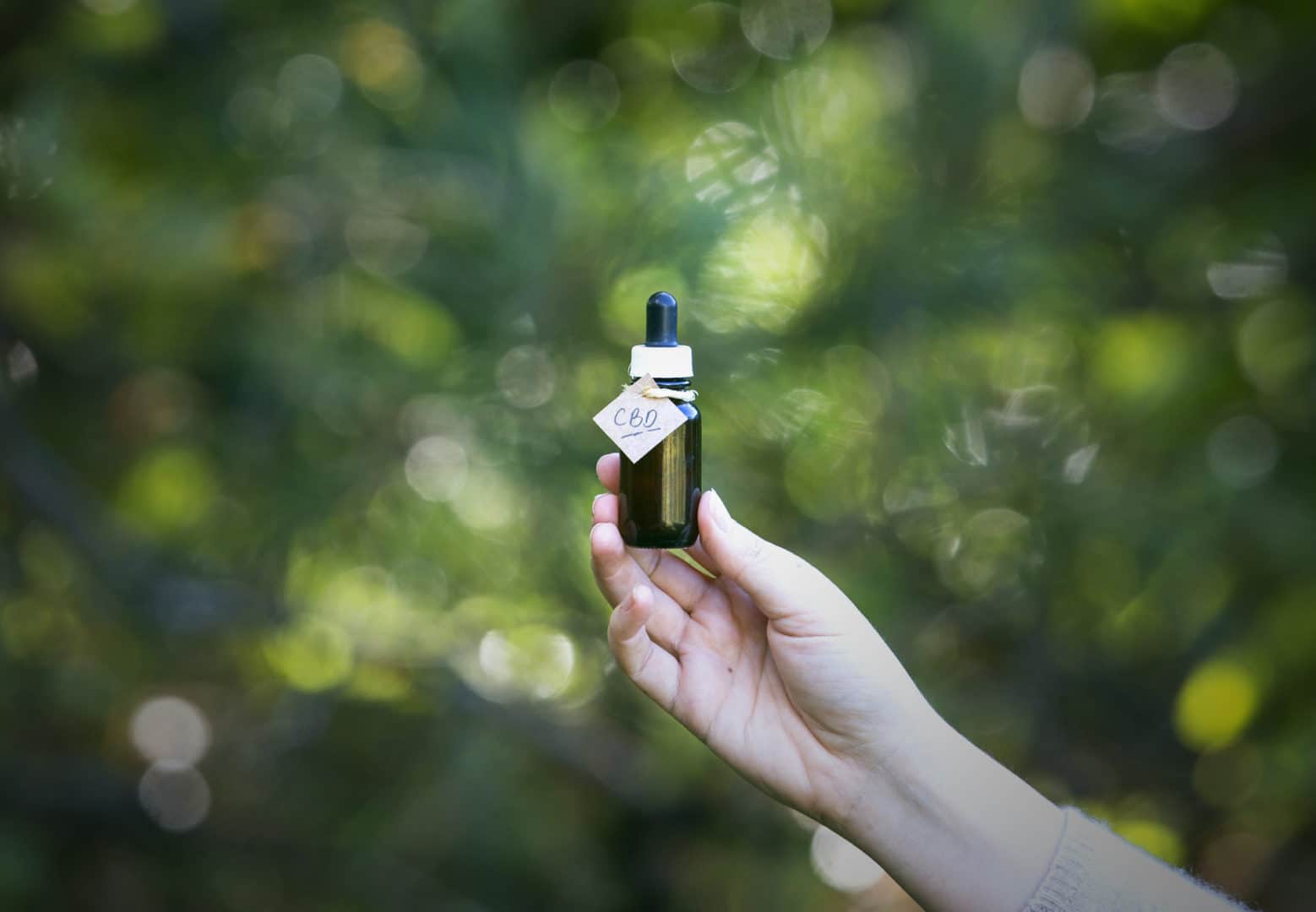 A Brief History of CBD

How much do you actually know about the history and what is CBD? The media talks so much about CBD and its benefits these days, and it’s easy to forget that until recently not so many people had heard of those three little letters, let alone knowing what the difference between cannabis, THC and CBD was, or considering using CBD products. We at ROOR decided that CBD should form part of our rolling papers. We also think that CBD has been with us long enough now to merit a look back at its complicated start in life and at the evolution of this incredible compound.

Politics and CBD have always been intertwined: in 1942 J Edgar Hoover nearly stopped CBD being discovered because he was worried about a young scientist’s political views. Hoover was also pretty wary of anything to do with cannabis: it had effectively been banned in the States five years before. So when Roger Adams, a brilliant chemist who’d gone to Harvard at sixteen, asked for Hoover’s approval for his research into how the cannabis sativa plant affects the brain, he nearly said no.

Luckily for us, Hoover relented, but only because he needed Adams’ expertise in manufacturing the vast amounts of rubber needed for the war! Adams went on to be the first to identify CBD and THC, and later invented the Adams scale to measure the potency of cannabis. Working at a time when anti-cannabis hysteria was high, he managed to make huge steps down the road towards CBD helping millions of people. 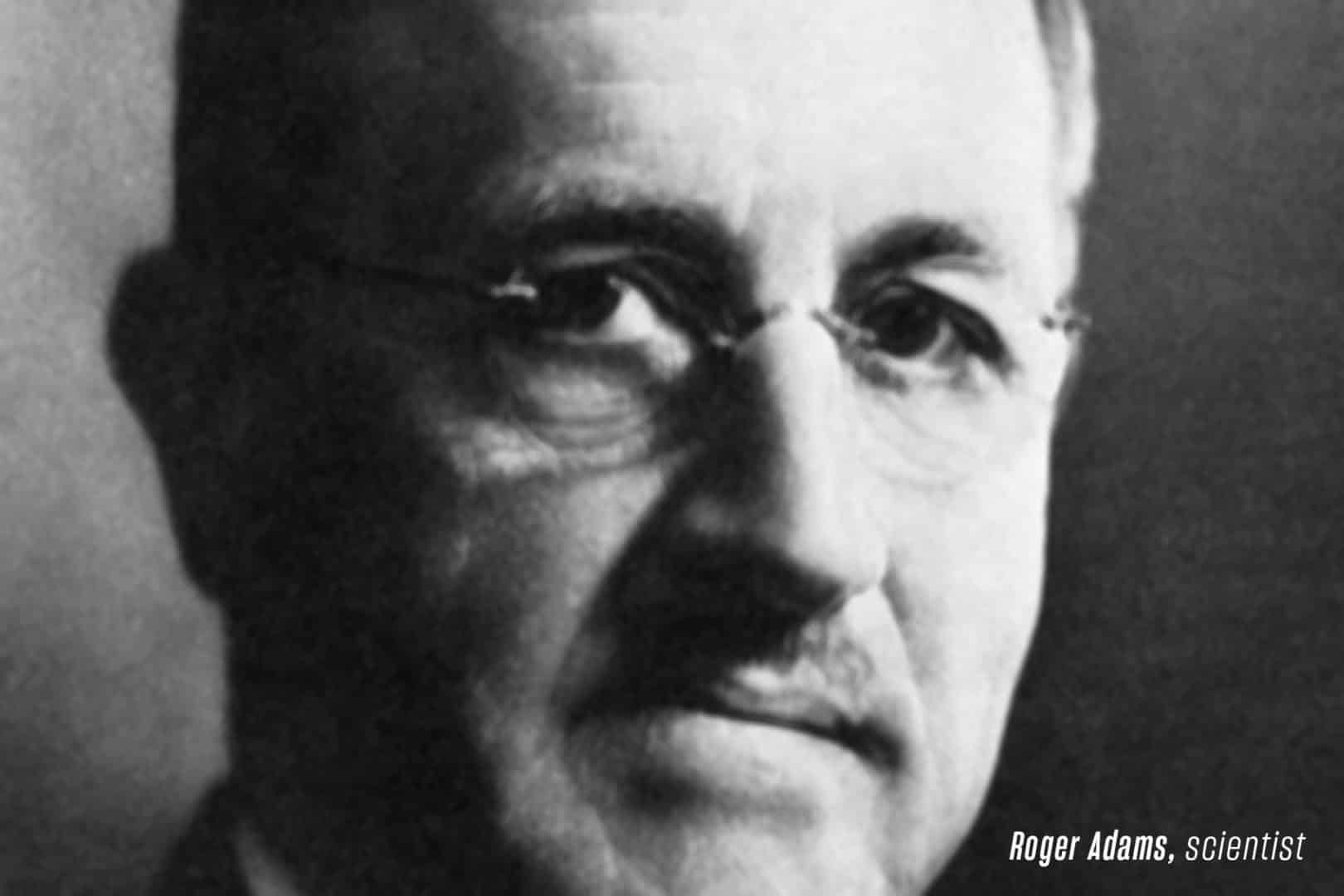 Things went quiet for a long while after that. But in the 1960s an Israeli chemist and professor at the Hebrew University of Jerusalem, Raphael Mechoulam, built on the work of Adams, and became the first to synthesize cannabinoids. He went on to discover that CBD could be used to treat epilepsy seizures. It took thirty years for his research to be widely accepted but luckily he’s still alive and highly active: now in his 90s he’s known as the ‘father of cannabis research’ and is still pushing the field forward in CBD acids [1], which are notoriously unstable but highly valuable for using in medicines to treat nausea and anxiety as well as other conditions.

Over the course of the many years since his research started show up encouraging medical possibilities, social mores have been a big hurdle to the pharmaceutical industry investing in this area, but happily, now the US government has a budget of 3 million for CBD research, and Mechoulam’s work looks set to finally have the chance to bear real fruit. 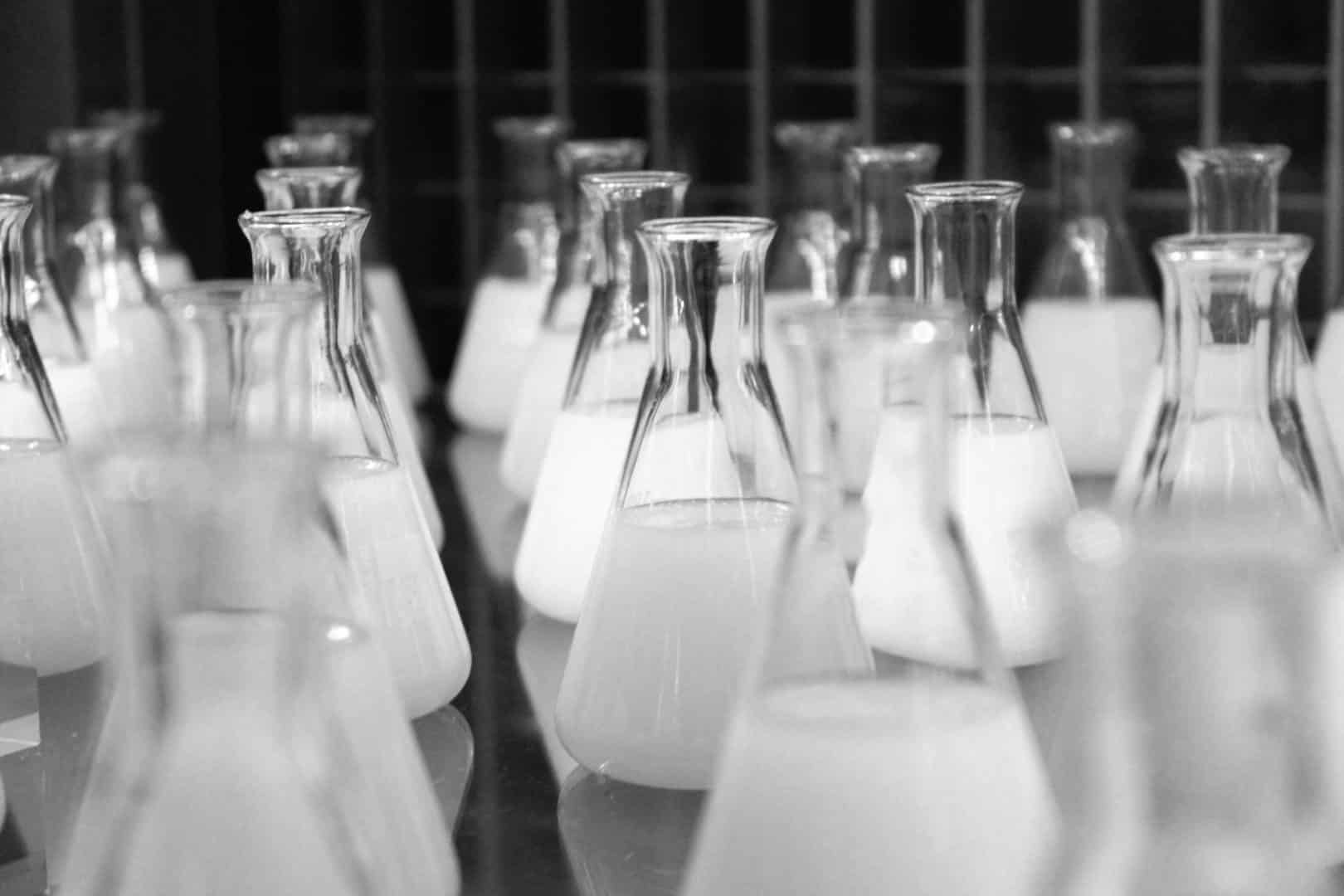 The 1960s – Present day, CBD is still in a battle for legislation

Still, in many countries, the battle for recognition of the benefits of CBD continues, tainted in people’s minds as it is by the social stigma cannabis so often carries. CBD is now fairly well understood by science, but legislation often draws no distinction between CBD and THC, and voters are often reactionary, causing governments to act cautiously. If this is the case now, fifty years ago it was even more so, and progress was glacially slow between the 1960s until very recently. Even now that it’s on the market in so many different formats, in many countries CBD is completely banned, with no scientific basis for the decision, only fear or political maneuver.

Looking back at this bumpy history, 2013 was an important year, when a CNN special broadcast the story of Charlotte Figi [2], a six year old with a rare form of epilepsy that didn’t respond to conventional treatment. She suffered years of horrific seizures, until her family (via some marijuana growers in Colorado who grew a strain high in CBD and low in THC) started treating her with weed. Charlotte almost entirely stopped having seizures, and her ability to play and make connections improved dramatically. She wasn’t expected to live beyond the age of eight, and her sad death at the age of thirteen, which was possibly Covid-related, nonetheless spoke of a life much better lived. She also had the effect of shifting public and legislative opinion –  her case moved the world and personalised the issue.

This fired the beginning of the ‘CBD revolution’ which continued apace for the rest of the decade. In 2018 the WHO published the CBD Critical Review Report [3], further legitimising it and in 2019 the EU classified CBD as a novel food.  Today in many parts of the world it is a trendy, wellness product sold in large chain stores like Walgreens and Holland & Barrett. What started as something considered ‘for young hippies only’ is now used by all ages and all political leanings. High and low, CBD is everywhere.

ROOR SAS has carefully developed the world’s first rolling papers with CBD-infused natural gum, with a range of three specific rolling papers: Unbleached, Organic Hemp, and Rice. The natural gum of our rolling papers contains CBD with 0% of THC. Our products are only to be used by people over the age of 18 and should not be used to substitute or replace any medication. They should not be used to treat illness or medical conditions. They are not to be consumed as dietary supplements and should be kept away from children and pets. ROOR products are exclusively available in countries where regulation permit.