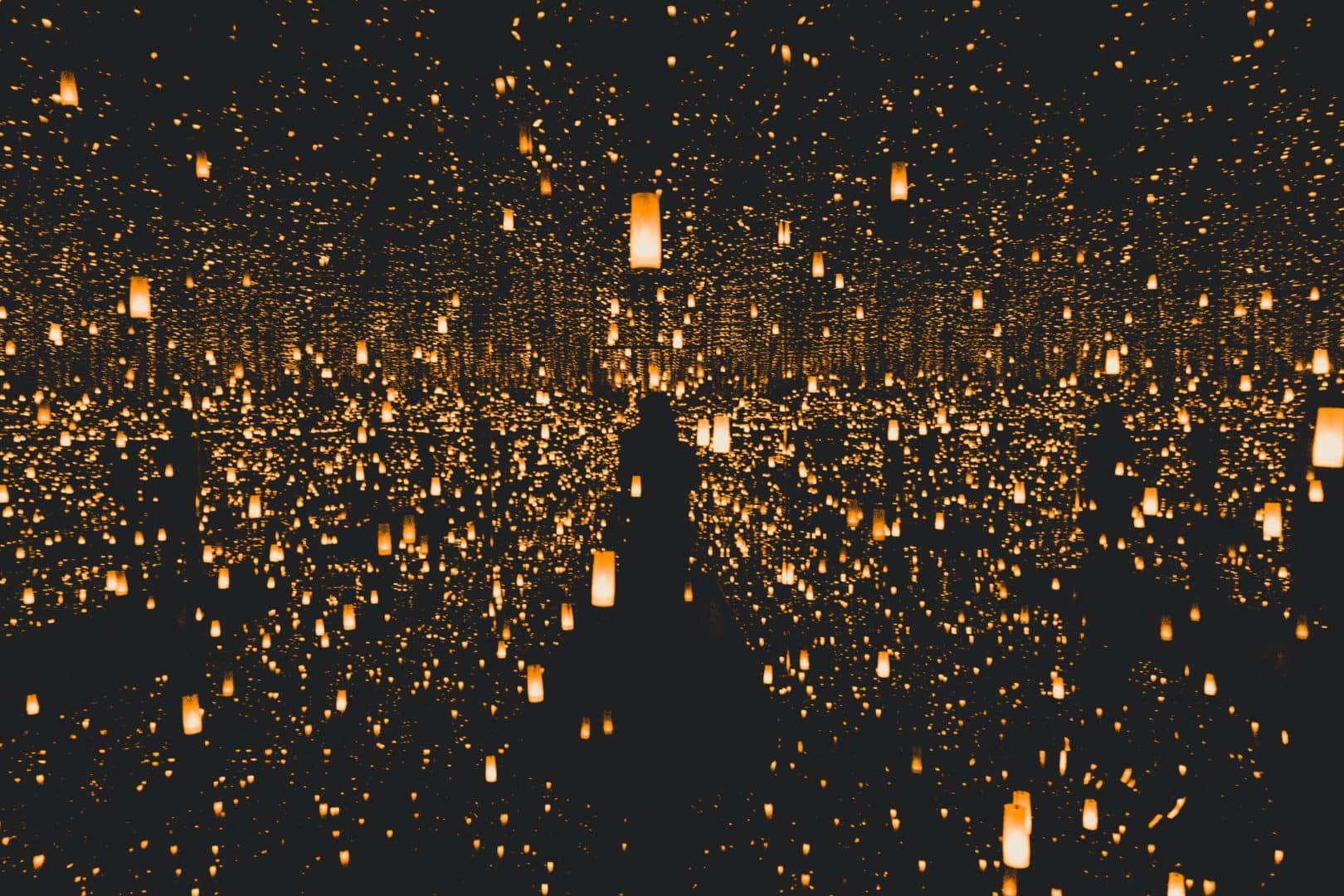 There is evidence which points to some potential uses of CBD. Although the evidence is still not definitive, CBD might help with anxiety, pain, depression, neuro-degenerative diseases, heart health, sleep, and some of the undesired effects of THC.

Serotonin is a neurotransmitter that regulates mood and social behaviour. CBD has been said to act on the brain’s receptors for serotonin and consequently reduce anxiety.

Is there any evidence of this? Yes, there is some: a fascinating study took place in Brazil in 2019 in which CBD was shown to alleviate public speaking anxiety. [1]

In 2018 an experiment was conducted on patients who needed pain relief from malignant diseases. It found some evidence that CBD when used in tandem with THC had a significant analgesic effect. In other words, it reduced suffering. [2]

The discovery that CBD might help with pain management is an important development, especially while the numbers of people using prescription opioids remains worryingly high. A recent study into opioids which reported participants experiencing less drug-cravings after CBD use [3] is a first step towards understanding the potential of CBD to manage the opioid epidemic.

According to the WHO, more than 264 million people suffer from depression in the world. Depression is the leading cause of disability worldwide. [4]

Many people are working to find treatments. CBD is considered as a possible candidate after a study conducted in 2014 demonstrated that the compound had antidepressant qualities. [5] 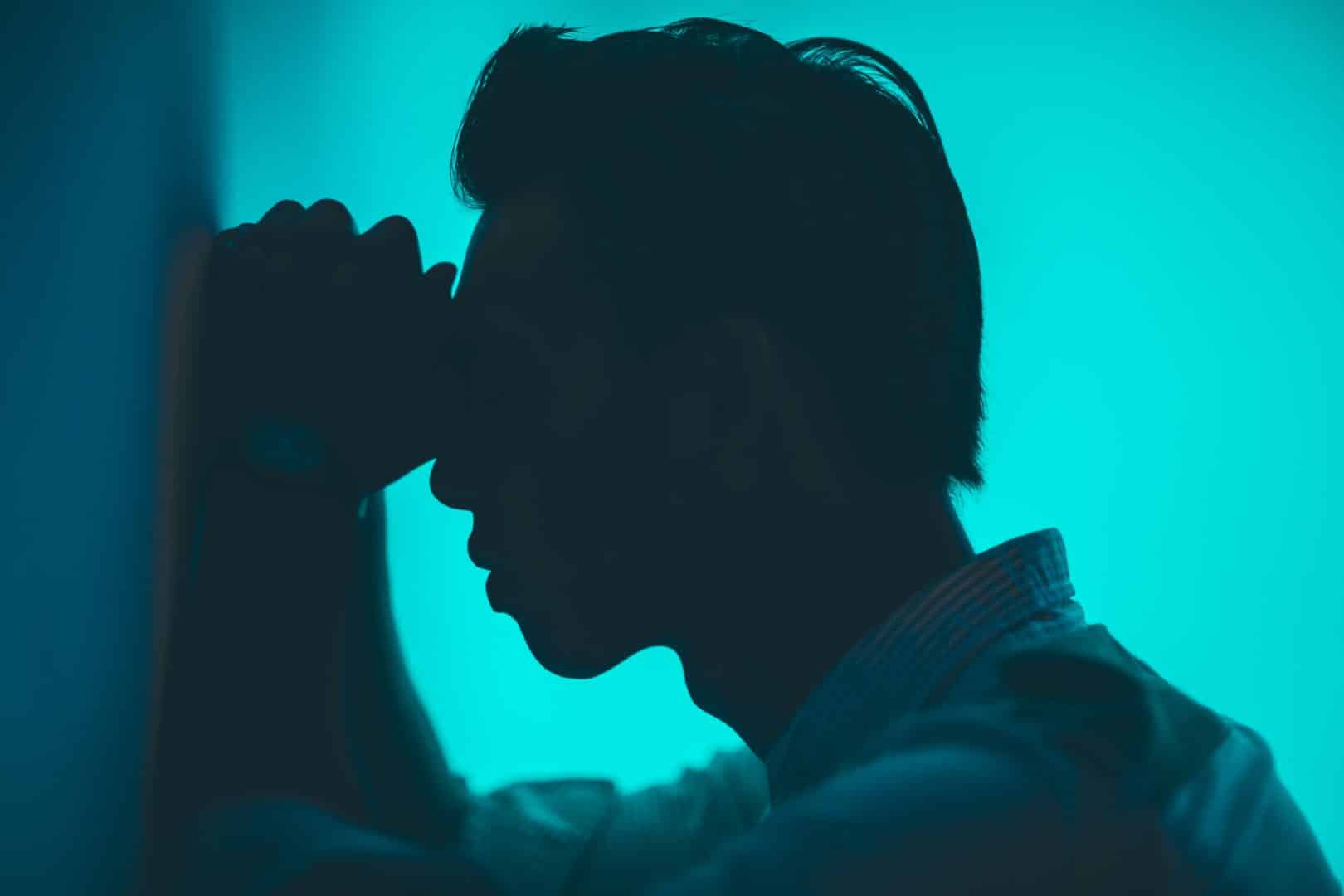 It has long been wondered whether CBD might act as a neuroprotective. As far back as 2003 a patent was granted in the United States in relation to the neuro-protective capacity of non-THC cannabinoids, such as CBD. [6]

In 2021 a well respected Korean study was undertaken which suggested that CBD did indeed have a “neuroprotection capability.”

A chance exists CBD might help in the treatment of diseases such as Alzheimer’s and Parkinson’s. While the numbers of people with degenerative diseases is on the rise worldwide, this is encouraging news.

In a randomised study in 2017 it was indicated that CBD reduces blood pressure in healthy volunteers. [7]

It has been asserted that CBD is a vasodilator. This means it widens your arteries and blood vessels, thereby allowing for greater blood flow at a lower pressure. [8] 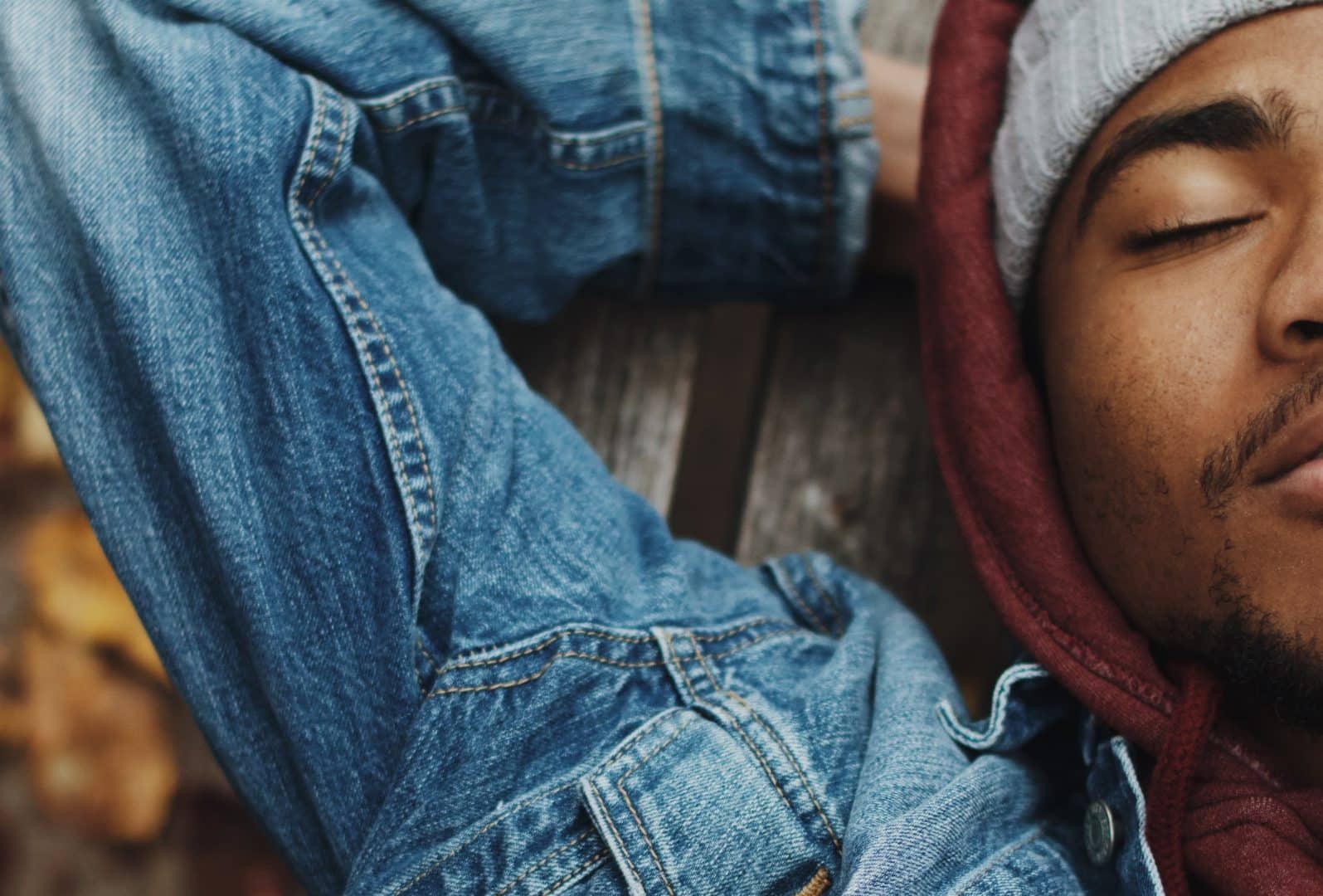 Can CBD help with sleep?

Many people can’t sleep because of chronic pain, stress, anxiety, and depression. So if CBD can help with such problems, as evidence suggests, it is possible that the compound might also help us sleep.

In 2019 a study looked into the effect of CBD on sleep. It found that two thirds of participants’ sleep improved within the first month of using CBD. [9]

Consumer data lends some support to this conclusion. A recent investigation found that 43 percent of consumers used CBD cannabis strains to improve their sleep quality. [10] 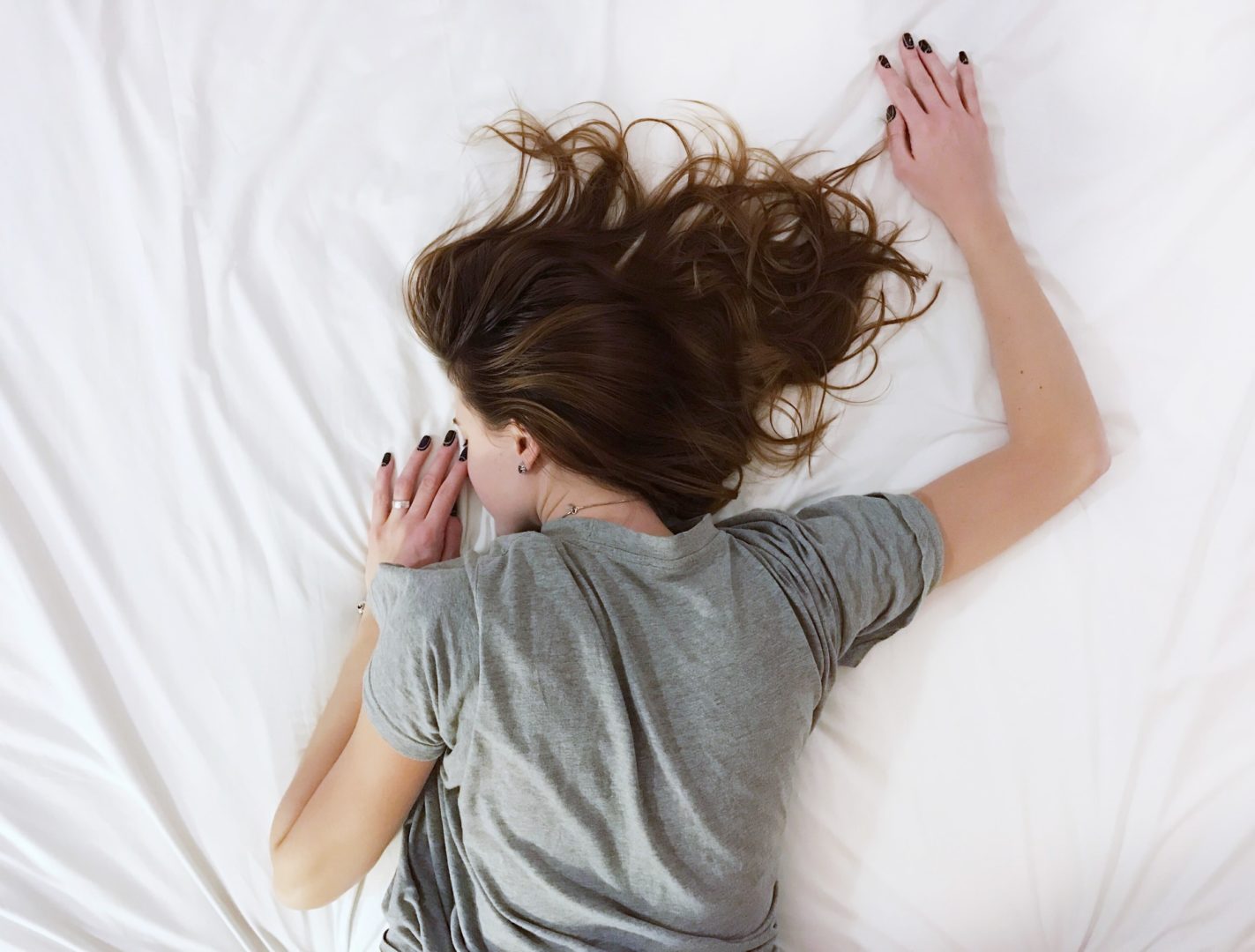 THC can bring many pleasures, but it also has the potential to cause undesired effects such as tachycardia, cognitive impairment, hallucinations, anxiety, and paranoia.

Studies exist that point that CBD can counteract some of these negative effects. [11] Consumers of THC have said that the presence of greater levels of CBD in products make for a more comfortable high. This is because when CBD and THC are paired together CBD competes with THC on the CB1 receptors. [12]

CBD: an ally in the battle against ill-health

CBD is clearly not a universal cure for all of humankind’s problems, but there is evidence which suggests that the compound might, just might, offer help to millions of people whose lives are damaged by ill-health.