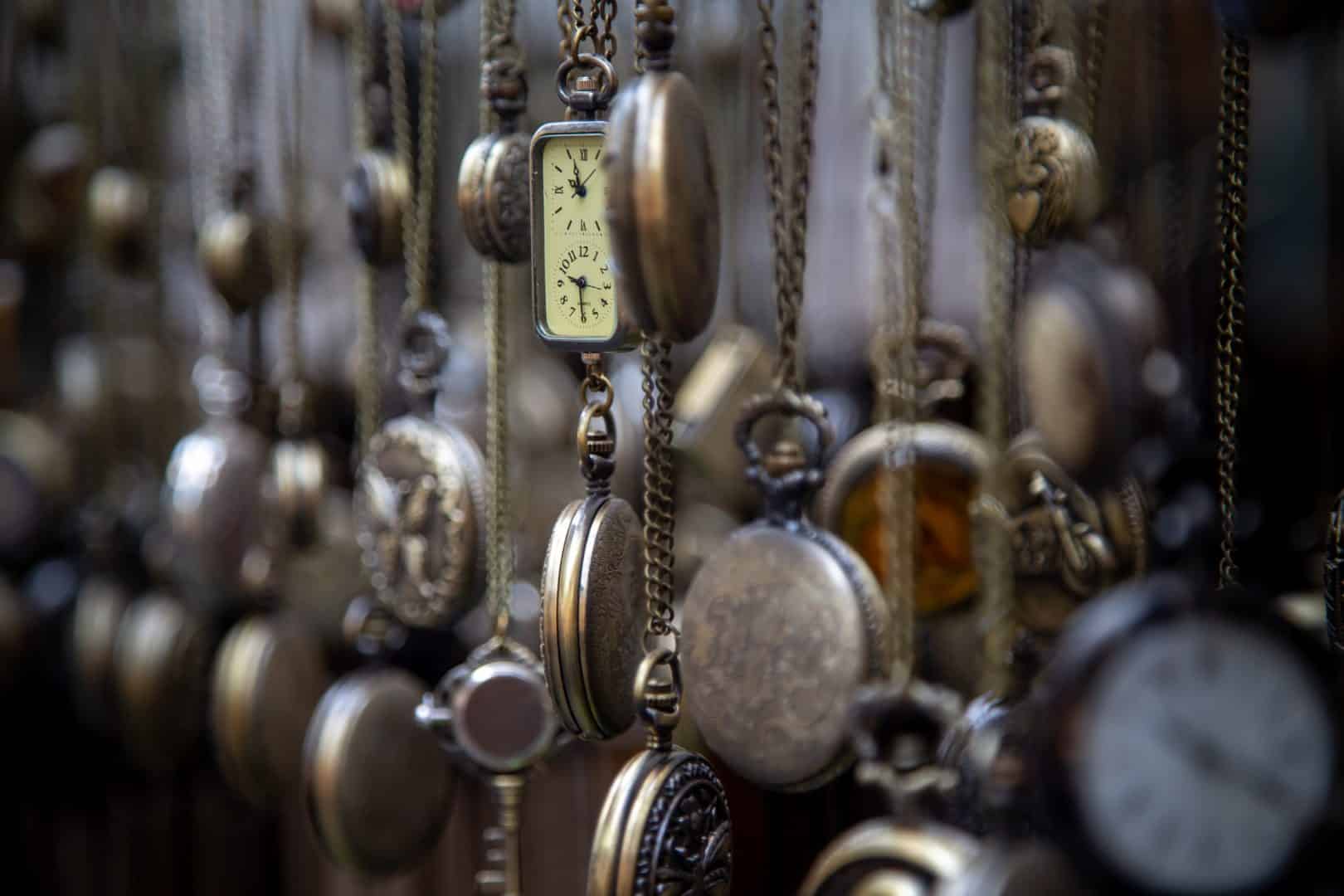 From the Romans to ancient Persia: cannabis culture in early history

Cannabis is not just a contemporary trend. With mentions in history as far back as 2,500 years before Christ, the plant has been having a big impact on the cultural history of the world for a long time. Religious leaders, historians, biographers, and creative writers have appreciated grass.

When is the earliest direct evidence for the consumption of cannabis?

Much of the information regarding the use of cannabis in pre-modern history is contested. However, an important article in the National Geographic published in 2019 appears to put to rest the debate about when the plant was first consumed by humans. The monthly magazine states that the earliest direct evidence for consumption exists in a 2,500-year-old cemetery in Central Asia. [1] Traces of the plant were found amongst wooden objects in a grave which had been positioned along the ancient silk road trading route.

Is cannabis part of the story of the world’s earliest religions?

Cannabis has long been present in India. The plant is mentioned in The Vedas, a Hindu religious text which was written sometime between 1400 BCE and 2000 BCE. According to the document, “a guardian angel lived in [cannabis] leaves. The plant [is] a source of happiness, a joy-giver, liberator that [is] compassionately given to humans to help [them] attain delight and lose fear.” [2]

Fast forward to between 700 and 600 BCE, and an important manuscript of the Zoroastrian religion, the Zendavesta, refers to Bhang (an edible mixture of the cannabis plant) as a “good narcotic”. [3] As claimed by some sources, when a Zoroastrian was due to head into the afterlife a powerful cocktail was prepared which included extracts from the Cannabis plant. [4]

Did historians, philosophers, and doctors smoke?

In 440 BCE, Herodotus, who is considered the world’s first historian, wrote an account of the use of Cannabis amongst Scythians (a people who lived in a land which extended from southern Russia to the borders of Persia) in which he describes a cannabis “vapour-bath”. [5] The people in this beautiful part of the world, on the report of the Greek historian, liked to heat stones to very high temperatures and then place cannabis seeds on top. After inhaling lungfuls of smoke, the technique made the Scythians “howl in joy”. [6]

The story of cannabis continues into the world around the time of Christ. Plutarch, the Greek philosopher and biographer, was intrigued by cannabis and mentions the plant being used by the Thracians, an Indo-European tribe, specifically for the purposes of intoxication. [7]

Galen, the father of modern medicine, who lived during the era of the Roman Empire, also takes time to learn about cannabis. He was so happy with the plant that he went on to prescribe it for medicinal use.

Was cannabis important in the development of the Judaeo-Christian religions?

The place that cannabis has in the Judaeo-Christian religions is another hotly argued area, but some suggest that the plant was used ritually in ancient Judaism [8] with the religious text, the Talmud (written sometime between 500 and 600 AD), mentioning specifically the euphoric properties of cannabis. [9]

What about hashish, was it popular in the past?

Printed in 1775, A Thousand and One Nights is maybe one of the greatest Middle Eastern offerings to world literature, and it talks about hashish. In The Tale of Two Hashish Eaters, a story is told of a person who consumes a significant quantity of cannabis and ends up lighting a “candle and [sitting] in front of it, asking himself eager questions and answering with obliging wit”. [10]

For how long has Cannabis been enjoyed?

With mentions in some of the most important early texts of humankind, cannabis has a significant footprint in early history. The plant has been an important part of human culture for thousands of years.

This website uses cookies to improve your experience while you navigate through the website. Out of these, the cookies that are categorized as necessary are stored on your browser as they are essential for the working of basic functionalities of the website. We also use third-party cookies that help us analyze and understand how you use this website. These cookies will be stored in your browser only with your consent. You also have the option to opt-out of these cookies. But opting out of some of these cookies may affect your browsing experience.
Necessary Always Enabled

Performance cookies are used to understand and analyze the key performance indexes of the website which helps in delivering a better user experience for the visitors.

Analytical cookies are used to understand how visitors interact with the website. These cookies help provide information on metrics the number of visitors, bounce rate, traffic source, etc.

Advertisement cookies are used to provide visitors with relevant ads and marketing campaigns. These cookies track visitors across websites and collect information to provide customized ads.

Other uncategorized cookies are those that are being analyzed and have not been classified into a category as yet.