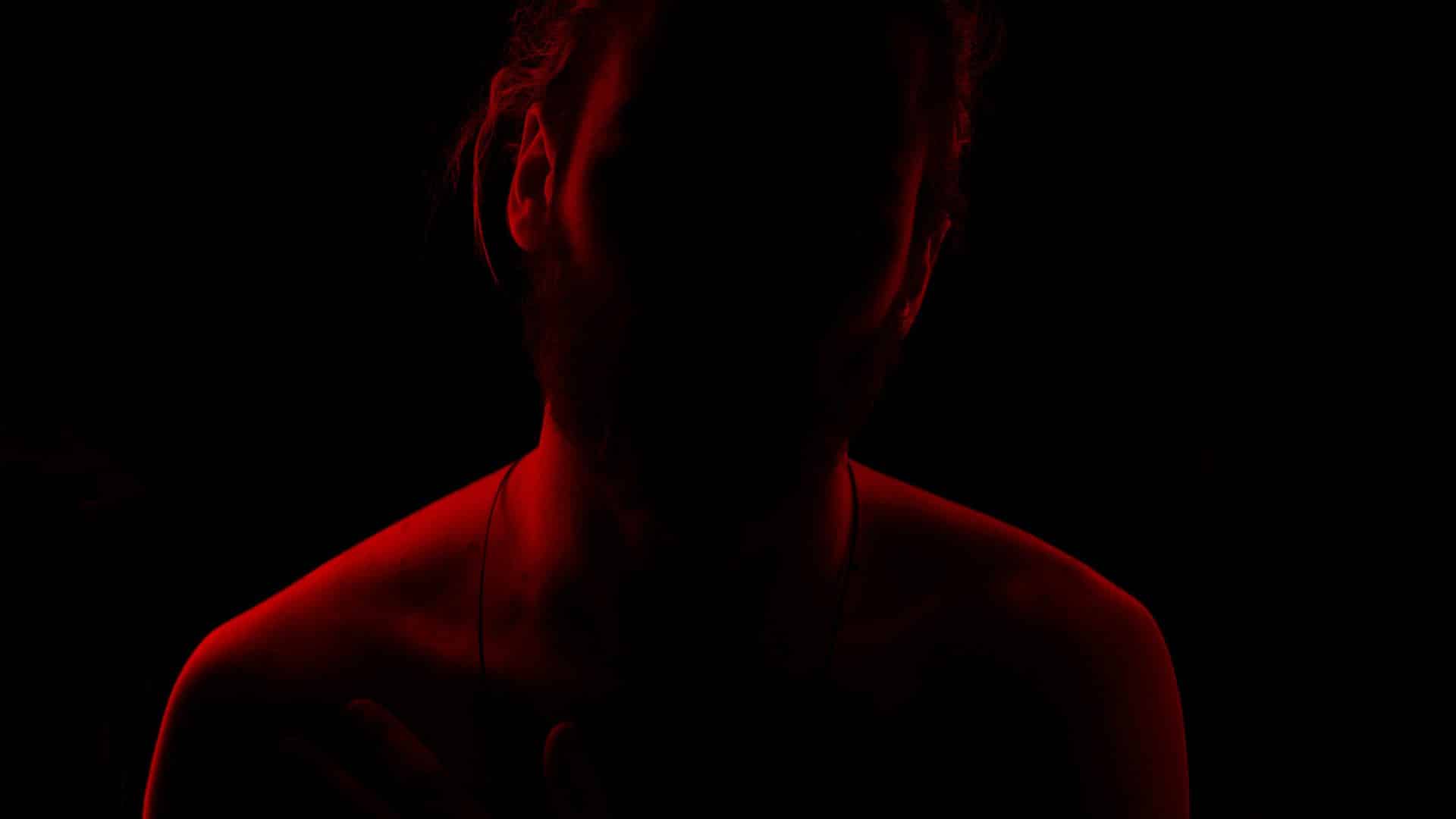 Which cannabis enthusiast are you?

For many years, the cannabis movement has been damaged by the stereotype that all pot users were “lazy stoners”. The power of this image is so strong that many people are afraid to tell their friends or work colleagues that they enjoy green.

As cannabis becomes part of the new normal, we wanted to share the message that the pot community is a really diverse and eclectic group. There is no one single type of person who enjoys pot.

To show doubters why they are wrong, we wanted to recall some of the range of people we know who are weed enthusiasts. 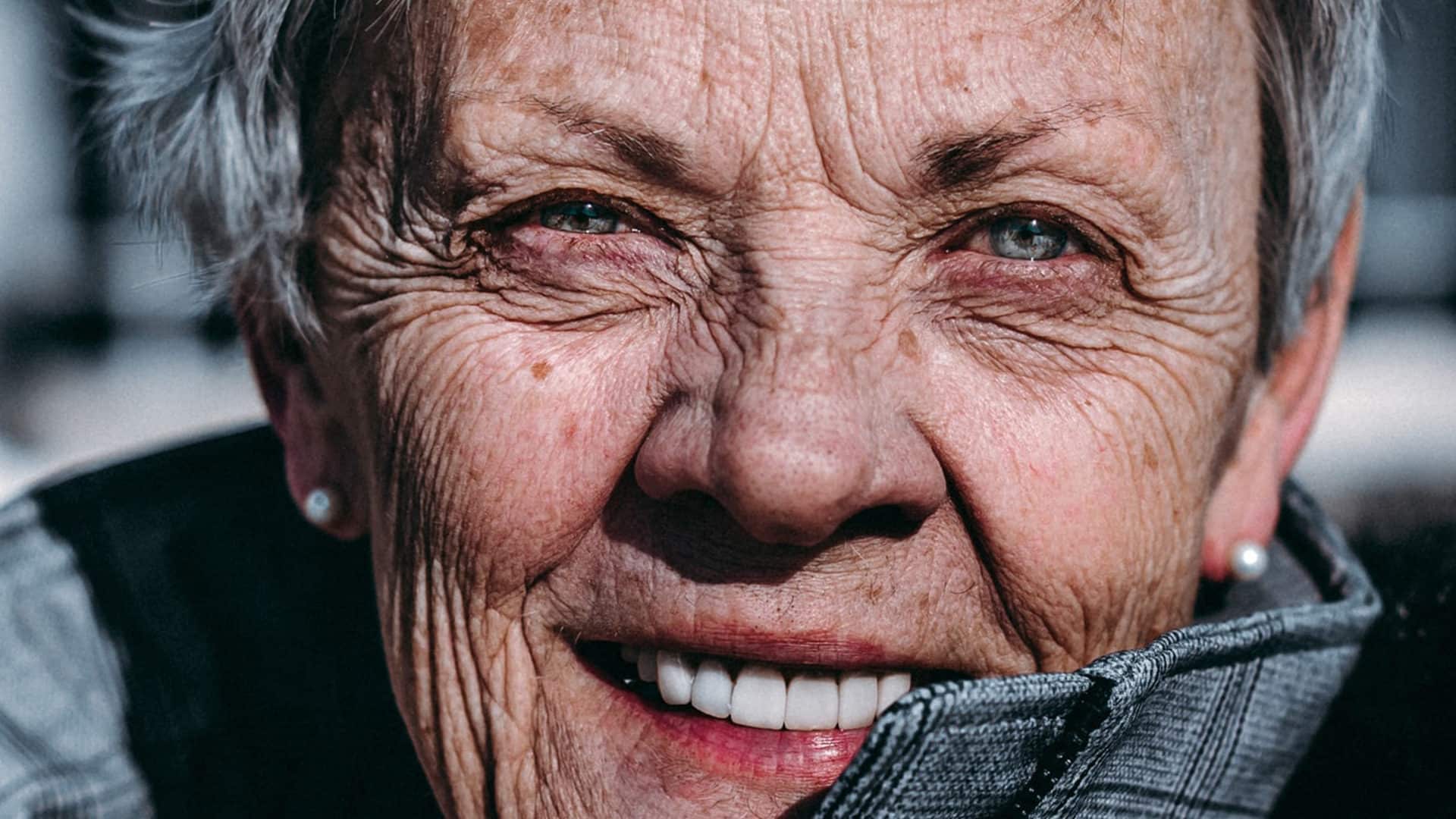 No one would guess it to look at her, but Nora, 71, puts a little joint in her raincoat on the last Sunday of each month and walks out to a wood near where she lives in the north of England. Nora finds that cannabis makes it easier for her to connect to nature. She loves to watch the birds swooping in the sky while she puffs away on her smoke. 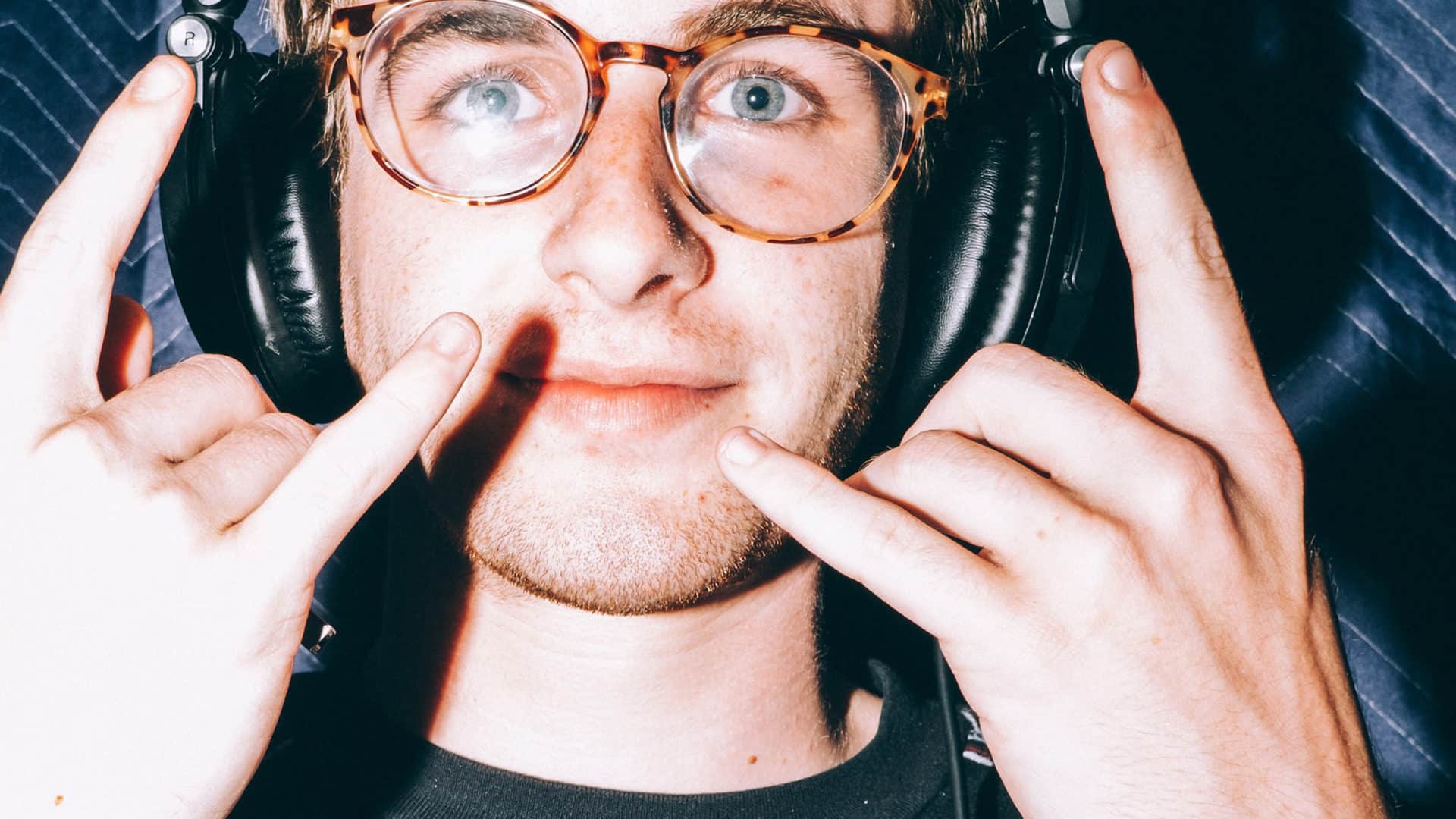 Paul, 21, lives in Detroit. He loves music. Even if he understands that he will never make a career of it, he spends almost every evening with his friends on the street rapping to drum beats. During creative sessions, Paul and his friends like to smoke weed. They adore the music of the 1950s and believe, along with many great Jazz musicians of that era, that pot improves their performance. 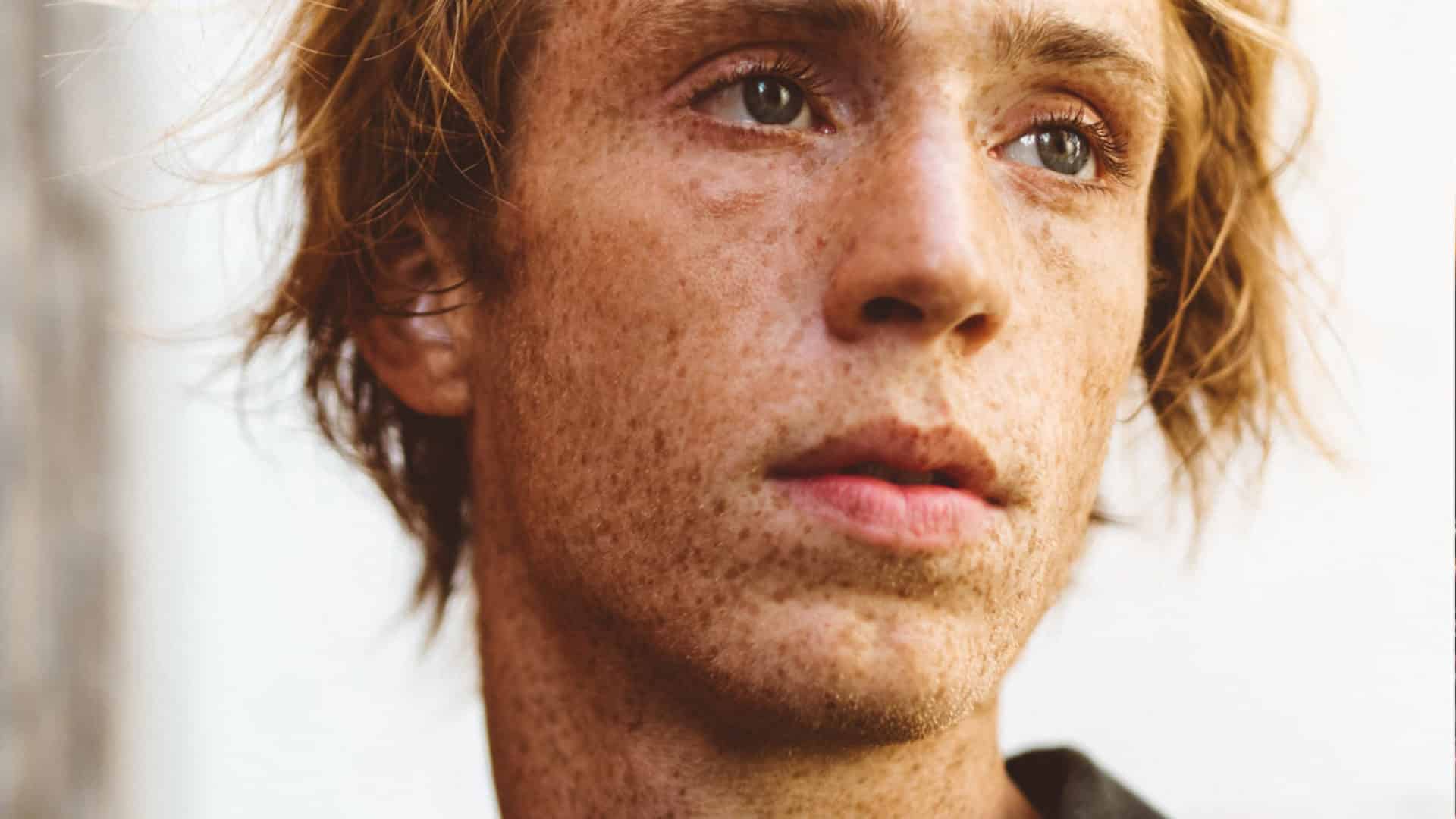 Matthew, 33, has a high powered job in Amsterdam. The best thing he heard this year was the news that a cannabis café was opening four blocks away from his office. He visits the hangout after work. He likes to smoke and listen to the Michael Kiwanuka records that the owner plays on repeat. 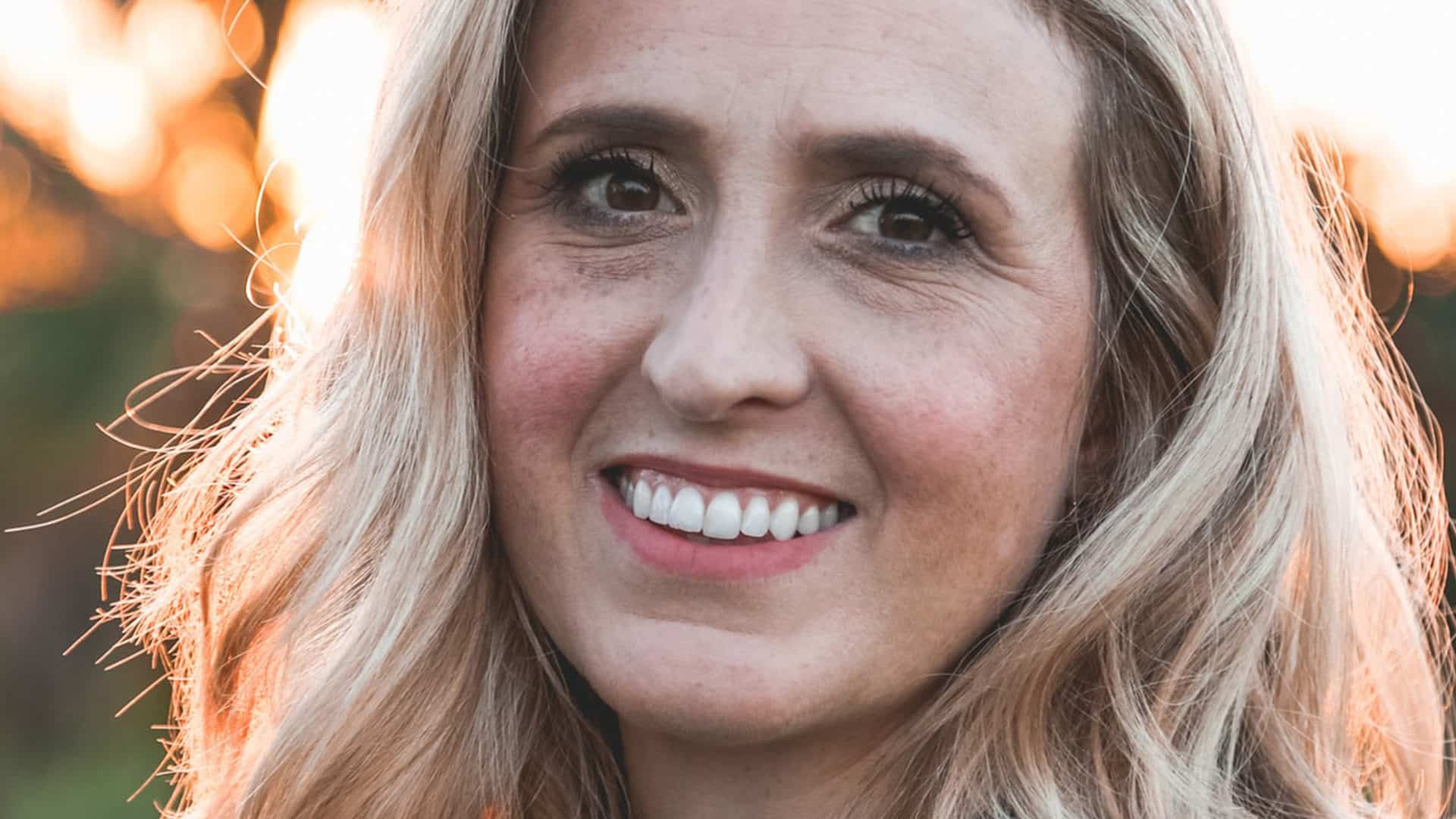 Madrid based Sofia, 40, has an uncomfortable medical condition. She prefers cannabis above all the other types of pain management she has tried. She likes to bake hash cookies which she can enjoy whilst listening to Beethoven symphonies in her slippers. 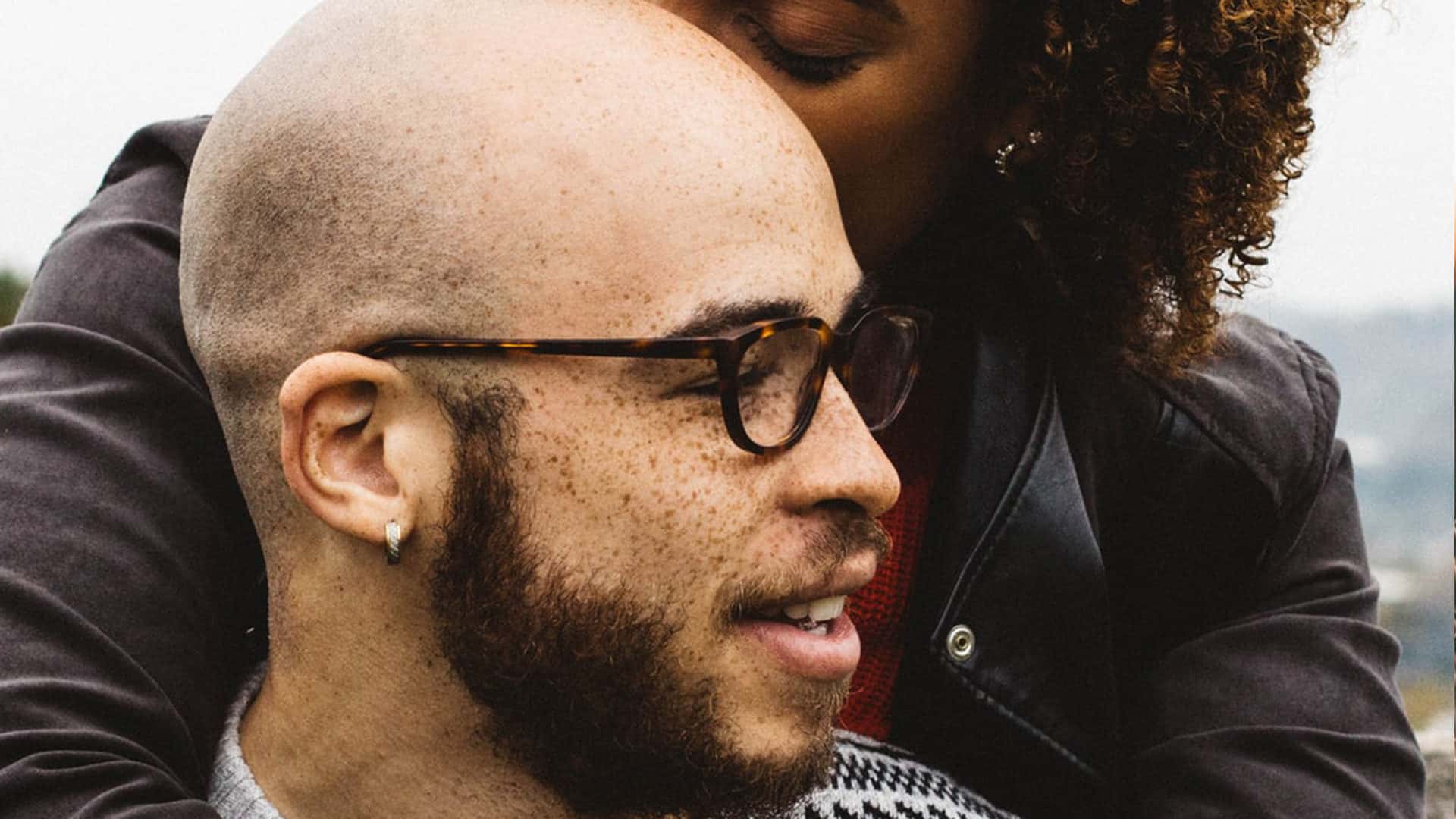 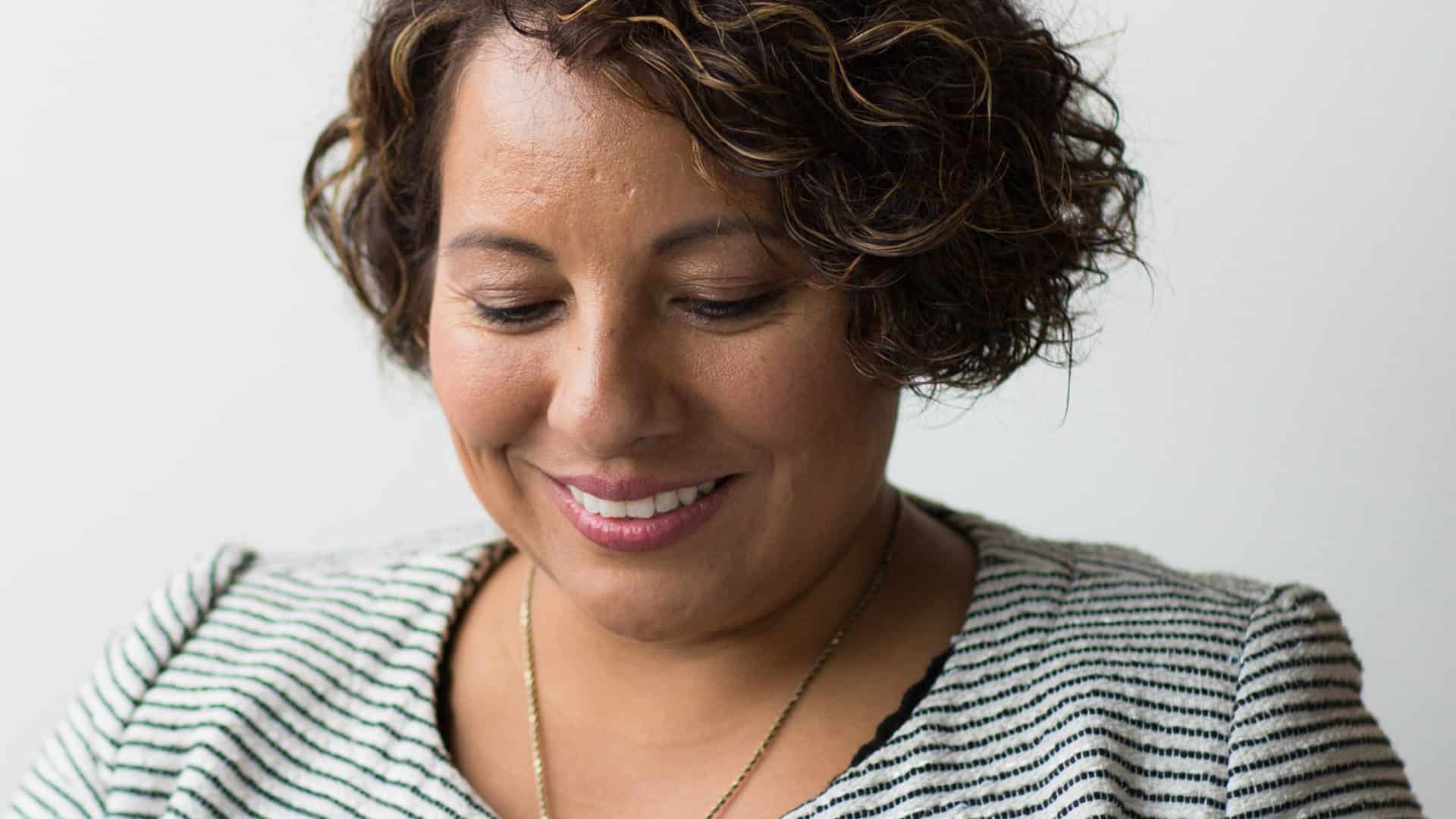 Adebi, 48, works long hours as a PR consultant in Frankfurt. She likes a well-ordered household but struggles to find the time and energy to tidy up. Each Saturday morning, she indulges in a ganja pipe along with her coffee. It kick-starts her weekend and gets her jazzed-up for the housework. 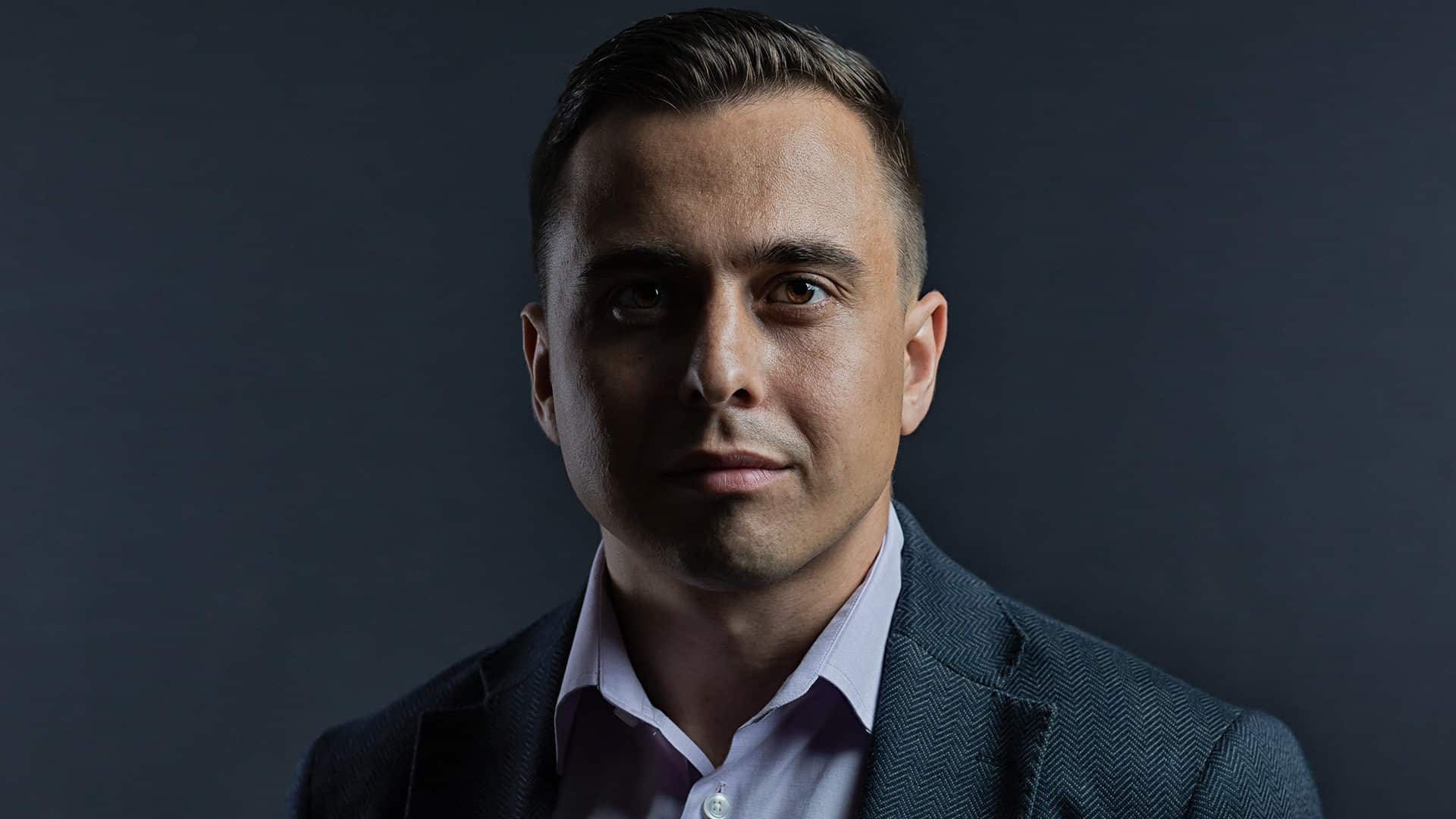 If anyone asks Pierre, 30, if he smokes weed, he says no. However, this opportunist only needs a couple of drinks at a Parisian party before he puts his nose in the air and starts looking for the smallest sign that anyone in the room might be rolling something he can share. 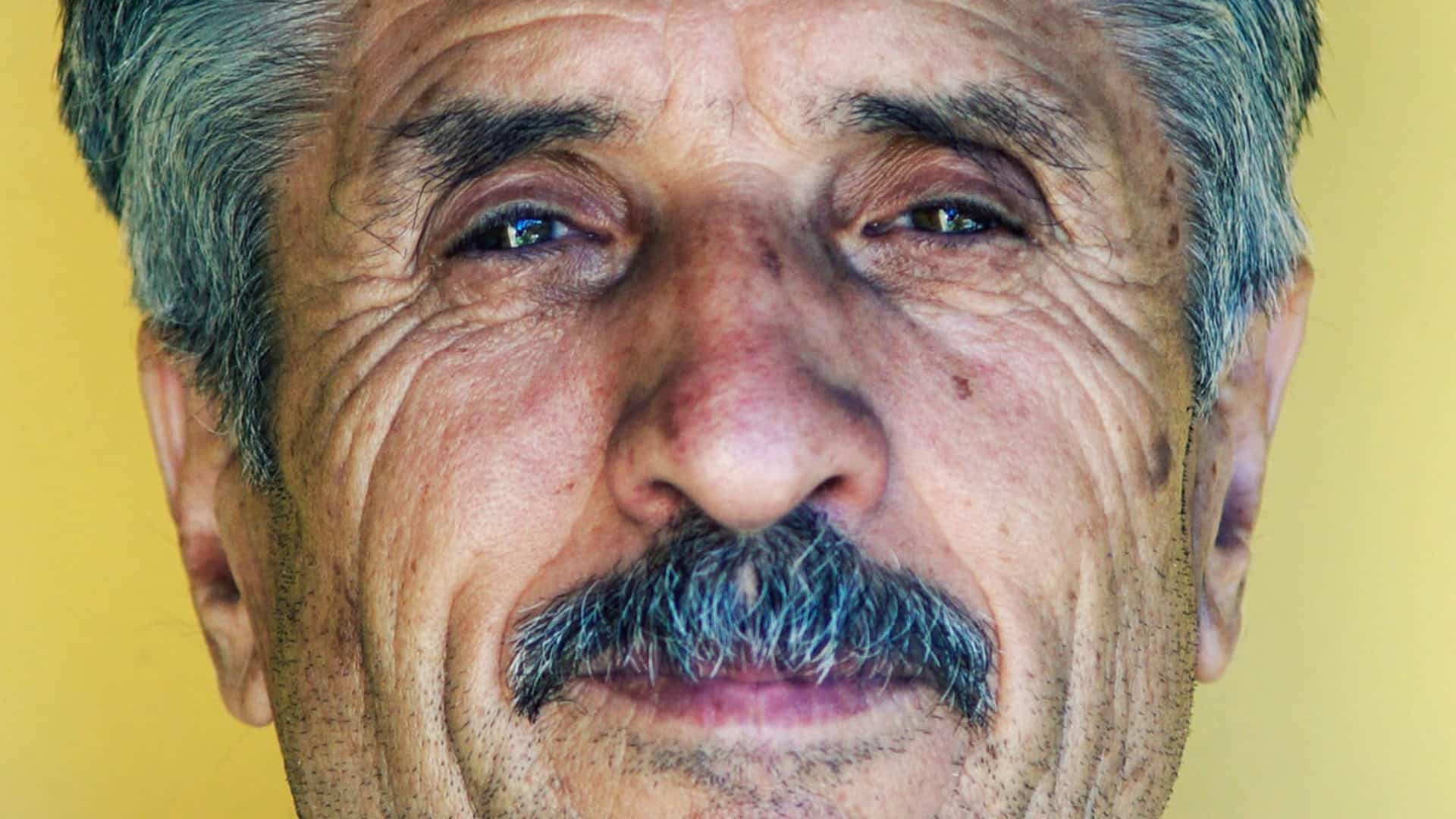 Derek is a divorced expat who lives in the south of France. He thinks that the world was much better in the 1960s. To recover from the injustices of contemporary society, he likes to take edibles on the sofa next to his cocker spaniel and listen to Jefferson Airplane at high volume. 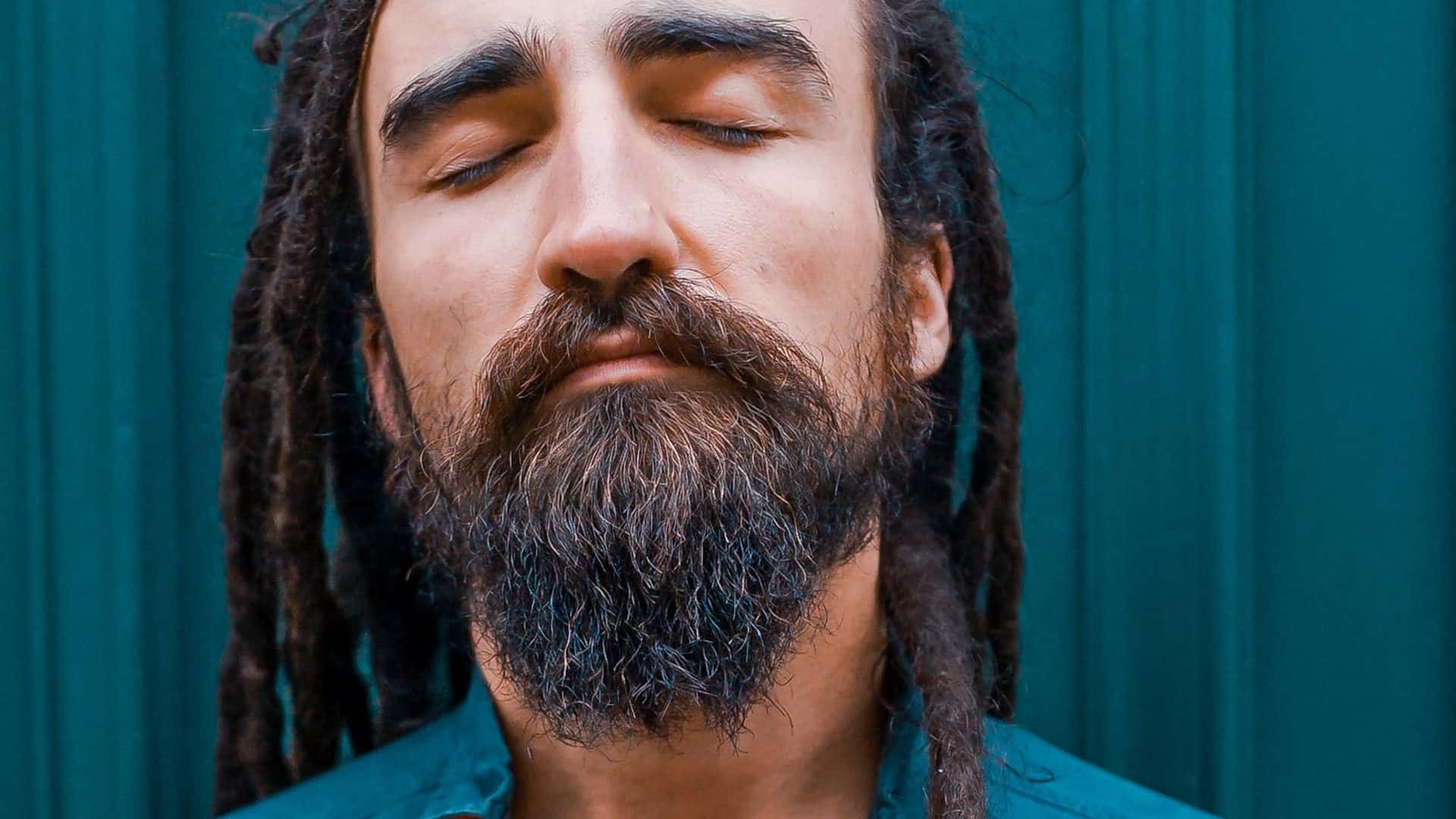 Andrzej dreams of being totally self-reliant. He has an extensive vegetable garden, a dozen fruit trees, a prized selection of hens, and five cannabis plants. Andrzej lives in Spain where cannabis self-consumption is protected by law, so he doesn’t have to worry about what the neighbours think of his Special Kush cannabis buds which scent the air with a piney smell.

Pot lovers can’t be defined. They live all over the world, come from a variety of socio-economic groups, and have all sorts of jobs. Cannabis enthusiasts shouldn’t be labelled as one thing. They are as diverse as every other part of society.

Where it all started