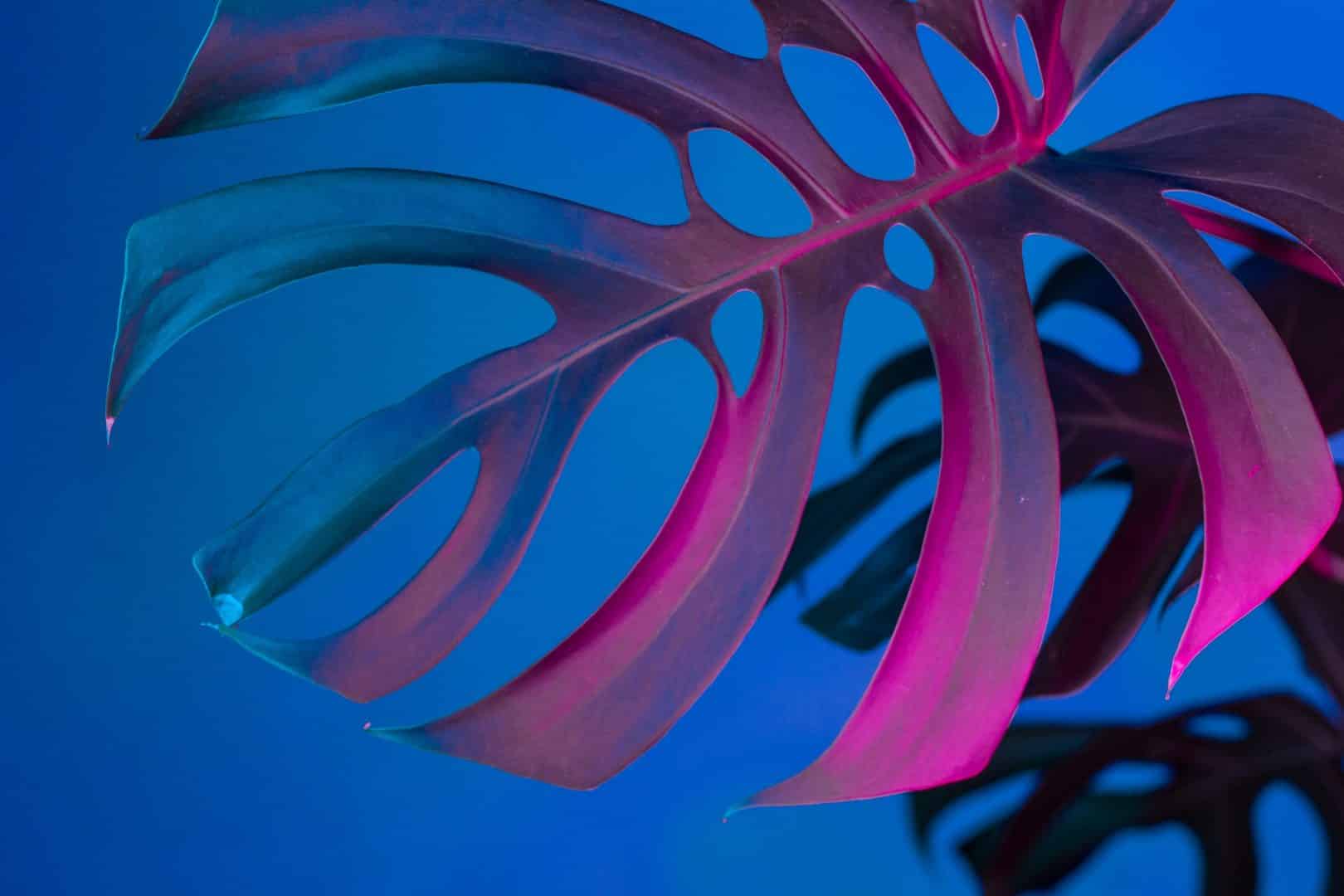 The main differences between cannabis indica and cannabis sativa

Instead of dividing cannabis varieties into sativa and indica, consumers will be more successful in finding a product which is most appropriate for them if they understand the difference between THC and CBD and begin to develop their terpene vocabulary.

What is the origin of the distinction between cannabis sativa and cannabis indica?

Cannabis sativa was first classified by the Swedish botanist Carl Linnaeus in 1753 in his book Species Plantarum. Thirty-two years later, whilst undertaking field work in India, Jean-Baptiste Lamarck suggested that another variant of the cannabis plant should be introduced.

Lamarck said that cannabis sativa plants have light green narrow leaves, but there are other cannabis plants with an alternate structure. This type of flora had wider leaves that were darker green. Having discovered it in India, Lamarck asserted that this strain should be called cannabis indica. [1] 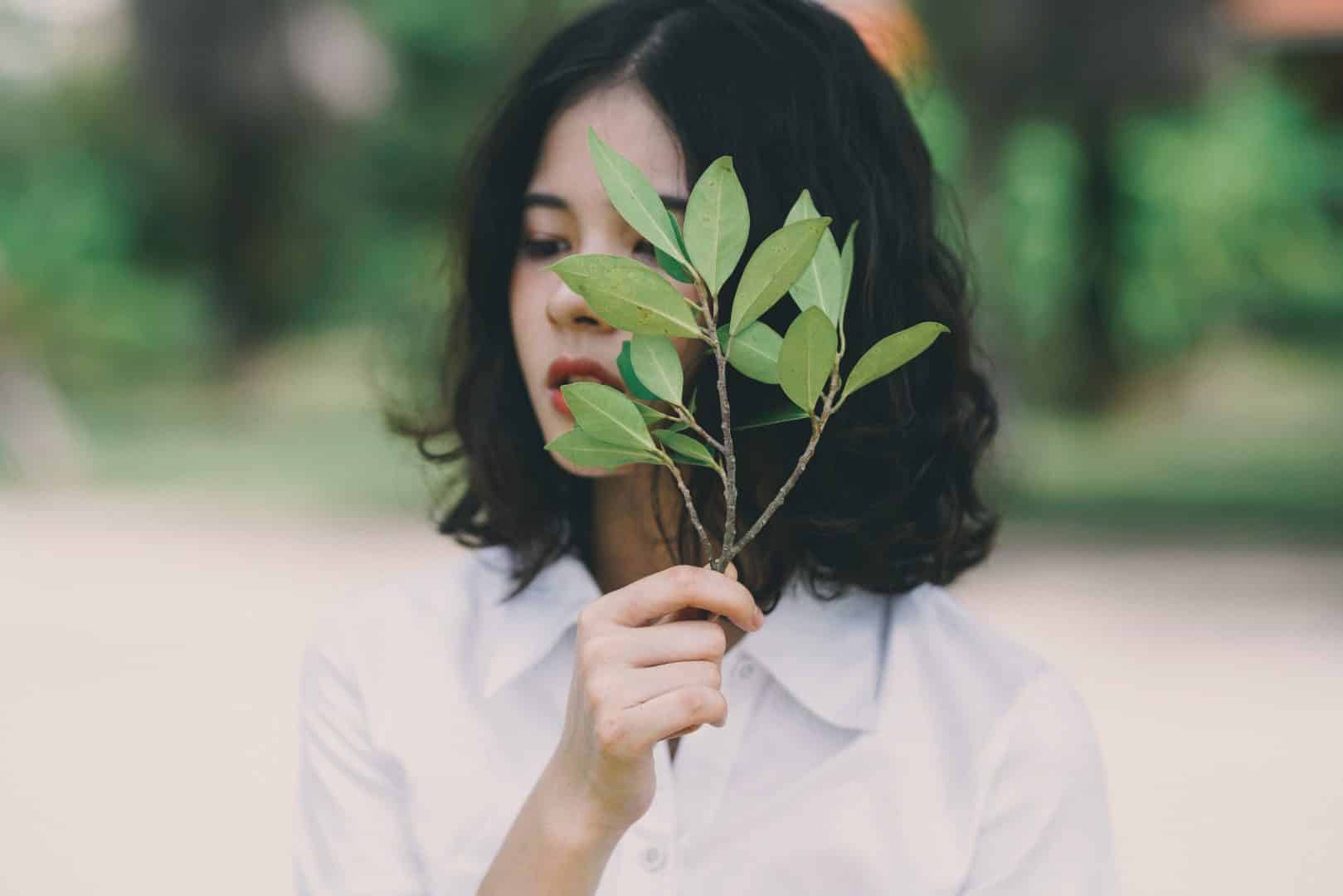 What are normally considered the differences between sativa and indica?

The distinction between cannabis sativa and cannabis indica established by Linnaeus and Lamarck remains with us today. Look at a menu at a cannabis café, for example, and you will probably find products which are labelled as either “cannabis sativa” or “cannabis indica”. Famous sativa strains include Acapulco Gold, Panama Red, and Durban Poison. Whilst well-known indica variants include Hindu Kush, Afghan Kush, and Granddaddy Purple.

There are popular assumptions about the difference between cannabis sativa and cannabis indica. Sativa is thought to give you a head high. It is associated with alertness and euphoria. It is known to improve creativity and productivity and is therefore often recommended for daytime use. Many have commented that it has a sweet, fruity, and spicy odour.

Indica is thought to give you a body high. It is associated with relaxation. It is known as an aid to sleep and is therefore often recommended for night-time use. Many have commented that it has a musty, earthy and skunky odour.

Is it still useful to distinguish between sativa and indica?

Many people have heard the names cannabis sativa and cannabis indica. So companies use the terms as branding material to sell their products. However, over the last fifty years, cannabis cultivators have been interbreeding many different variants of the cannabis plant. This has led to a point today where there is no such thing as a pure indica or sativa breed. [2]  Every cannabis product which you have ever tried has been a hybrid of some sort. So, if cannabis sativa and cannabis indica don’t really exist, are there better words to use when talking about cannabis strains?

Understand cannabis variants in terms of cannabinoids and terpenes

Current research suggests it is more scientific to consider the cannabis plant in terms of the distribution of cannabinoids and terpenes. [3]

Cannabinoids are a type of compound found in the cannabis plant. Well known cannabinoids are THC and CBD. Products with high levels of THC are associated with a euphoric vibe, whilst CBD heavy goods are linked to a more chilled-out experience. There are however other cannabinoids such as THCA, CBDA, CBN, and CBG. [4]

Terpenes are also compounds found in the cannabis plant, but they can be distinguished from cannabinoids because they emit a strong odour. Over 100 different types of terpenes have been discovered in cannabis plants. More famous terpenes include myrcene which is found in many cannabis strains that are considered relaxing, such as Blue Dream. Terpinolene is another terpene. It is found in more uplifting varieties of cannabis, such as Ghost Train. [5]

In the eighteenth century Lamarck made what was probably then a valid distinction between sativa and indica varieties of the cannabis plant, but because of the extent of interbreeding in the subsequent period, it is difficult today to divide variants of cannabis into sativa and indica strains.

Retailers don’t help consumers by labelling cannabis products as sativa and indica. To improve the cannabis experience sales outlets need to break down varieties in terms of cannabinoids and terpenes. Whilst consumers might need some help at first in distinguishing between these compounds, in the long run they stand to gain. They will be more successful in finding a product which is most appropriate for them if they understand the difference, at the very least, between THC and CBD and have a basic terpene vocabulary.

Where it all started