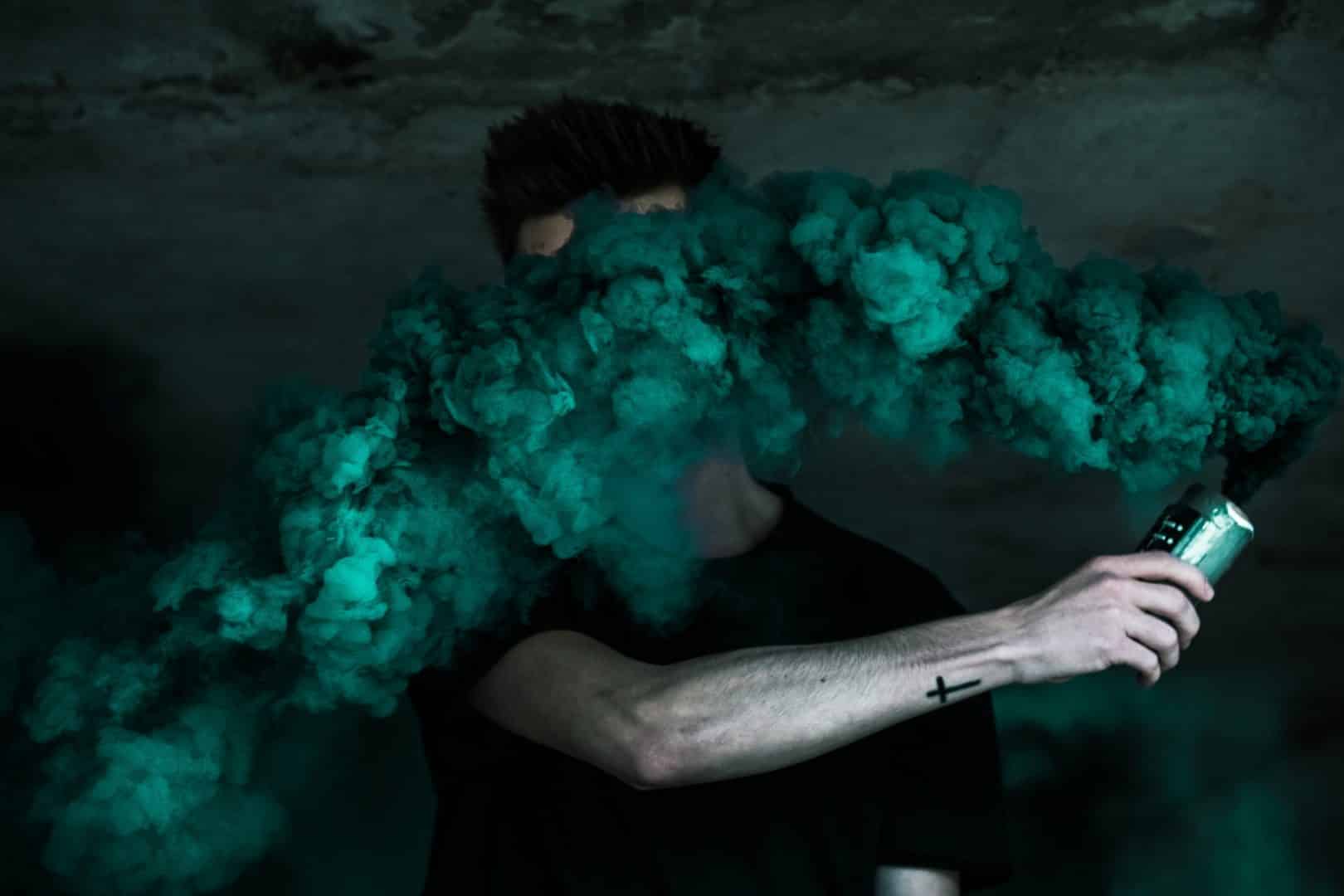 What are cannabis terpenes, and what do they do?

Do you find the smell of cannabis relaxing? Cannabis gets its distinctive smell and flavour from terpenes. The cannabis sativa plant contains cannabinoids such as THC and CBD, but it also contains terpenes. Research suggests that some terpenes, beside controlling the odour and taste of cannabis, also have psychoactive potential. [1]

When you go to the supermarket there are a great variety of wines each offering different tastes and smells. Cannabis is the same. The taste and smell of each cannabis product depends on the supply of terpenes.

How do you control which terpenes are present in your cannabis product?  The appearance of terpenes is determined by the cannabis variety and how each plant has been grown, harvested, and cured. [2]

What follows is a quick tour of some notable cannabis terpenes. 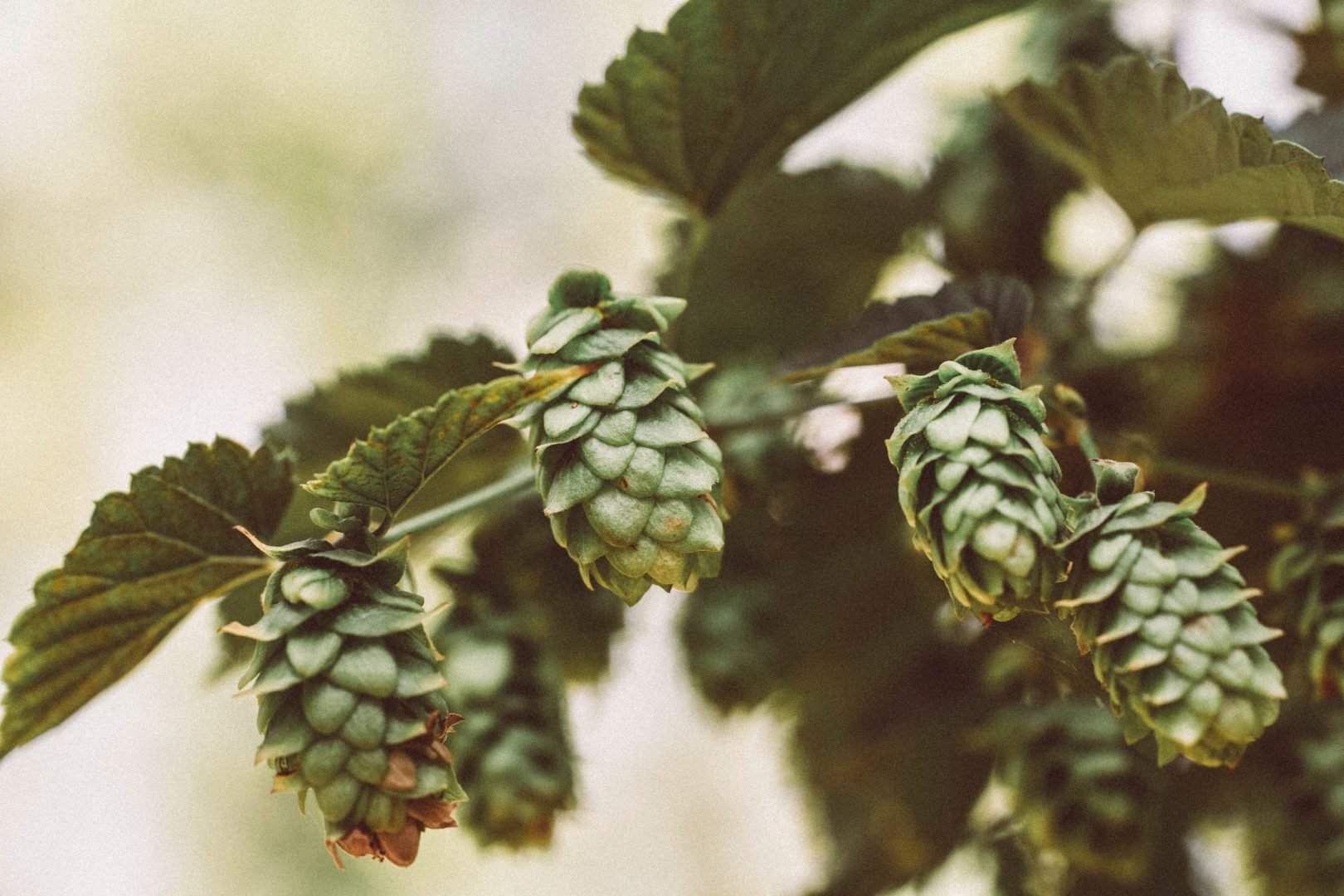 Myrcene has an earthy smell reminiscent of fresh wood on a spring morning. The flavour is dynamic with a fruity aftertaste, similar to a fine wine. As well as in the cannabis sativa plant, myrcene is present in hops, lemongrass, and thyme. [3]

Myrcene is thought to have a sedative effect. Some have suggested that myrcene interacts with THC and contributes to the “couchlock”, or the full body high of some cannabis strains. [4]

Myrcene is a dominant form. In some weed variants, it contributes 65 per cent of the terpene profile. [5]

Cannabis products that are rich in myrcene include Skunk XL, White Widow, and Special Kush. 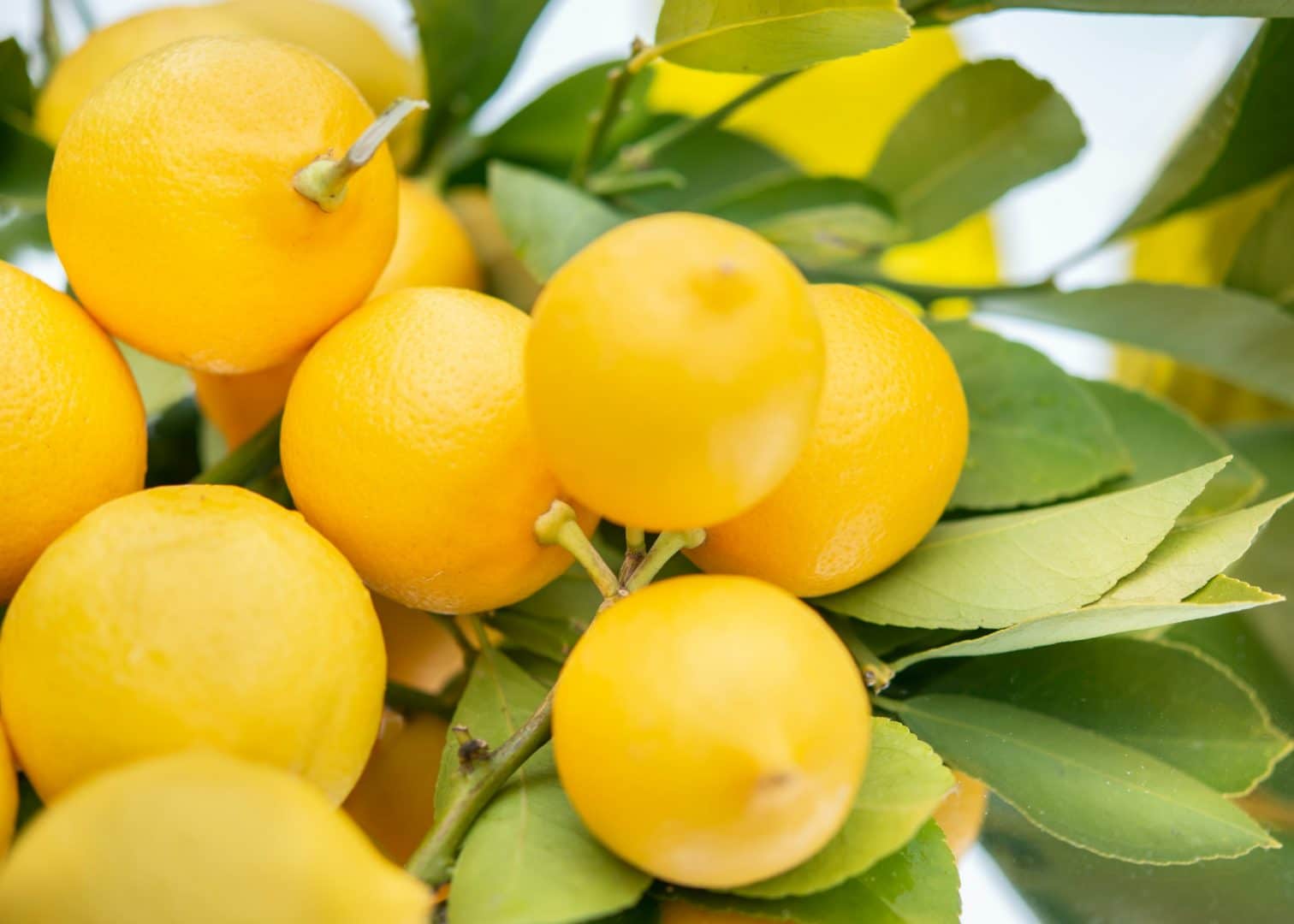 As its name indicates, Limonene has a citrus sensation which dances on the tongue. It is vibrant and uplifting. Apart from in varieties of cannabis, limonene exists in citrus fruits, such as lemons.

According to some evidence, limone increases serotonin levels and is associated with heightened alertness. [6]

Limonene is the second most abundant terpene in the cannabis plant.

It is found in cannabis strains such as Sour Diesel and Super Lemon Haze. [7] 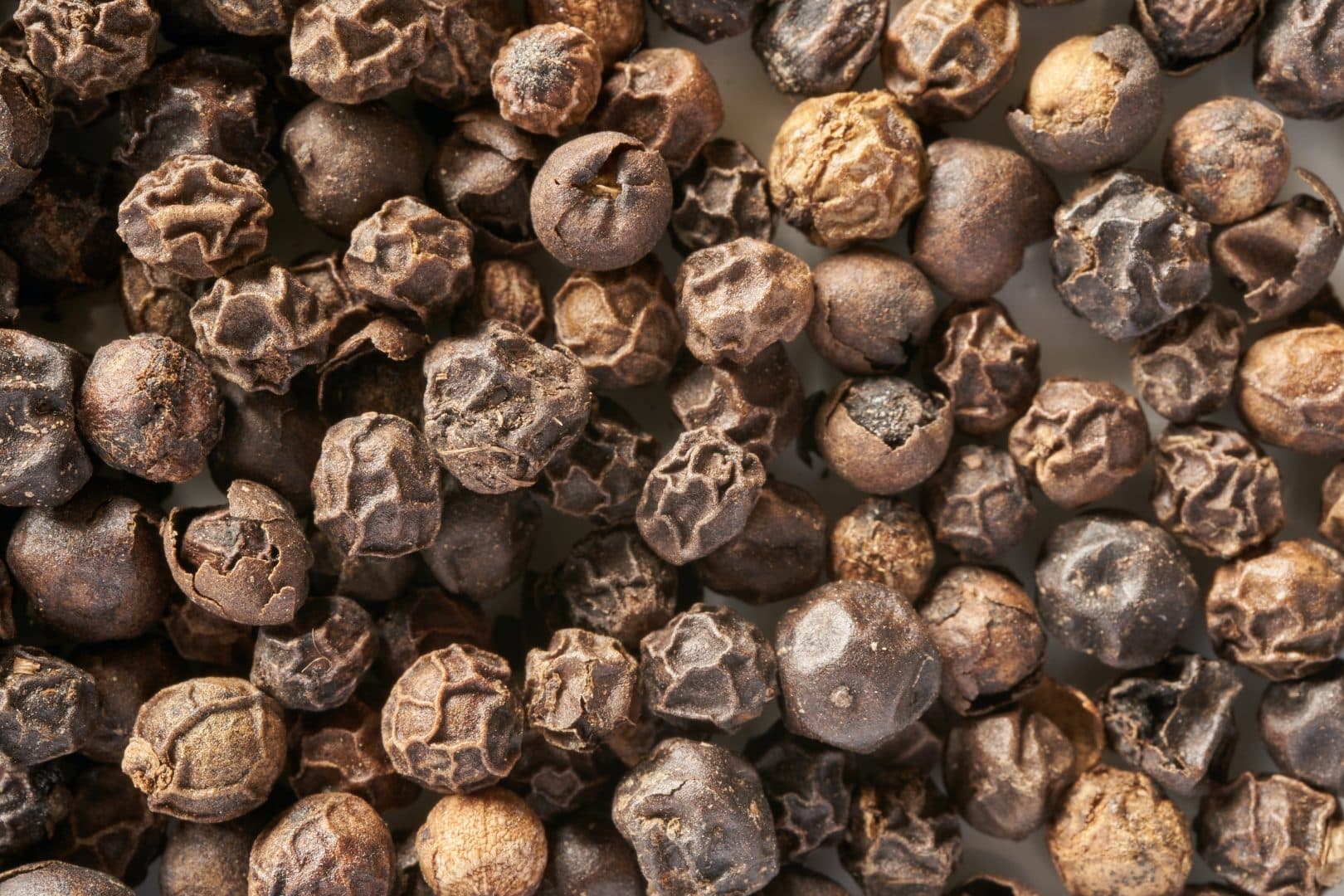 Caryophylle is famous for its spicy, peppery aroma. This terpene is smoky with balsamic notes that have an untamed feel. It can be found in black pepper, clove, cotton, and green vegetables. [8]

Despite its rich aroma, caryophylle does not appear to have psychoactive effects. [9] However, this full-bodied flavour has been sighted by some research to reduce addictive behaviour. [10]

Caryophyllene is infamous because it helps drug-sniffing dogs to locate cannabis. [11]

It influences the flavour of Rockstar and Skywalker weed varieties. 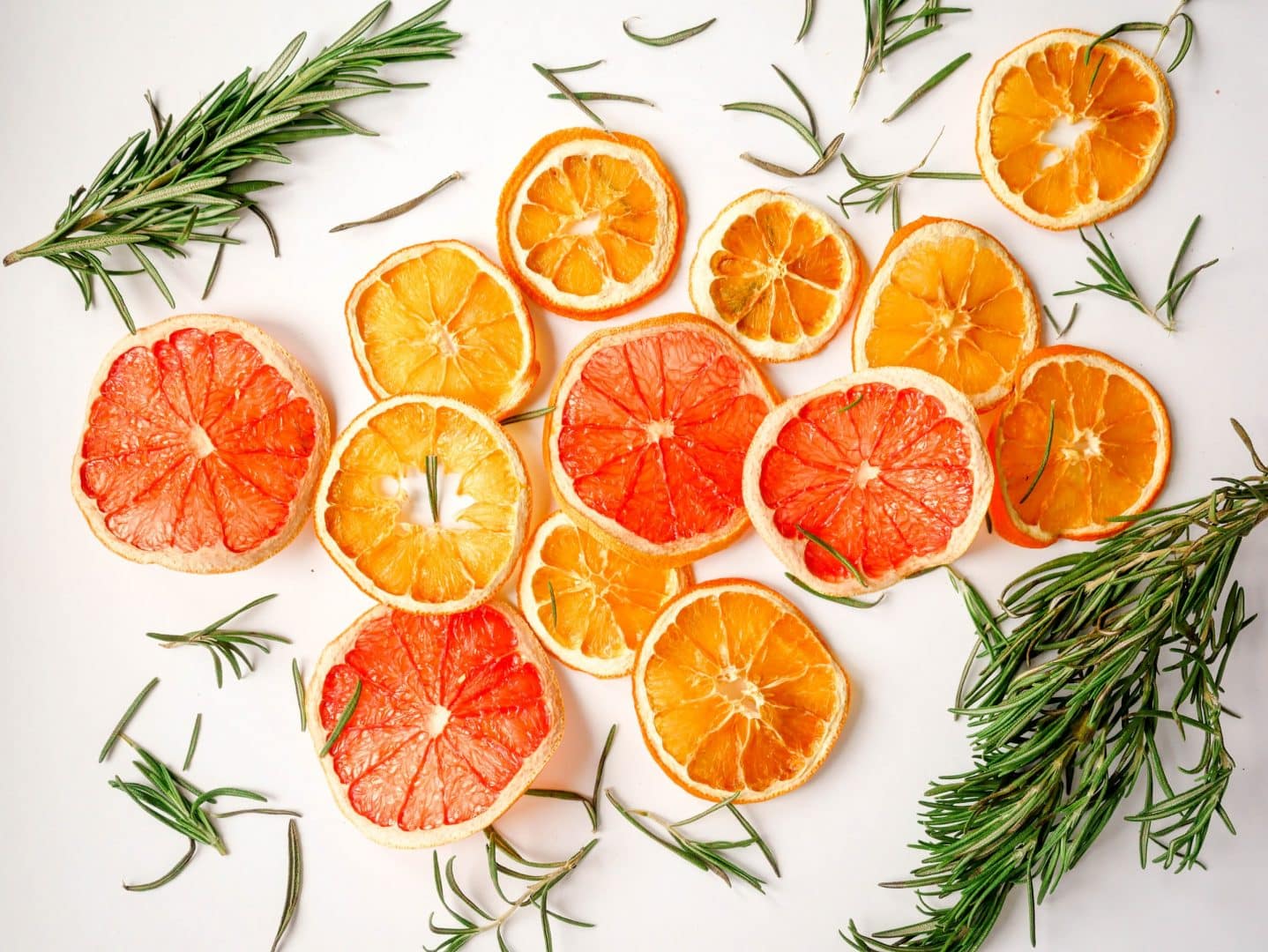 As the word suggests, Valencene takes its name from the Spanish city Valencia which is renowned for a special variety of oranges. [12] This terpene has an elegant sugary balance with a delicate finish that slides across the tongue.

Valencene is a popular ingredient in traditional folk medicine, and some studies suggest it has anti-inflammatory properties. In other words, it reduces redness, swelling, and pain.

It is found in strains such as Tangie and Agent Orange.

Just as wine connoisseurs understand the different varieties of grape, Cannabis connoisseurs have a good terpene vocabulary because it enables them to consume cannabis varieties which are best suited to their needs. Mirycene, limonene, caryphyllene, and valencene are just a few of the many terpene varieties present in the cannabis sativa plant.

The story of rice