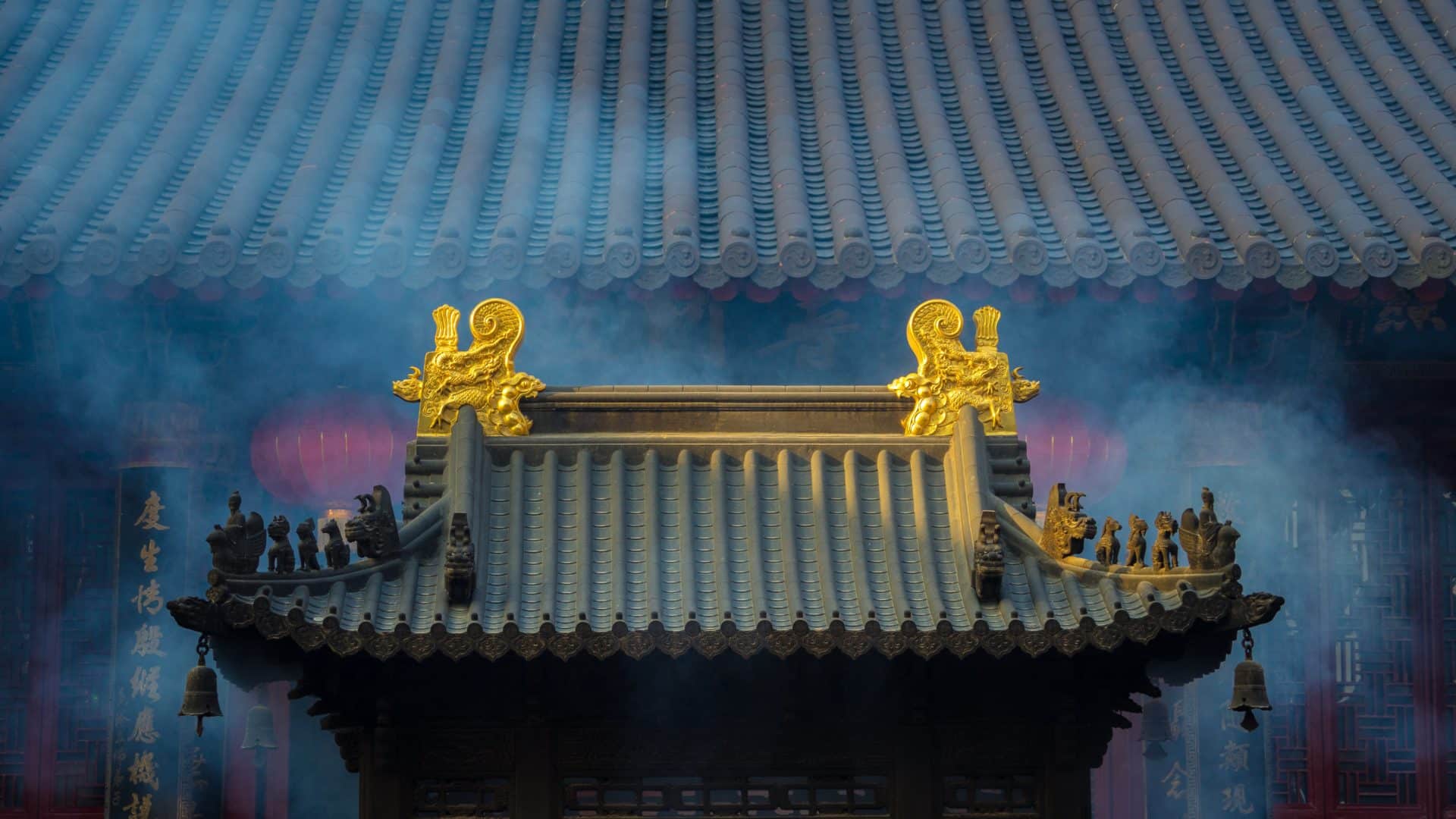 Ancient China and Marijuana as an edible

The recent unearthing of the tomb of a soldier has brought up fascinating new angles on marijuana in ancient China. It’s thousands of years later and now you can get CBD for pets, have it infused in your ROOR rolling-paper gum, eat gummies or go to Cannabis festivals, but it seems that, in different ways, cannabis was even more embedded in daily life all those thousands of years ago than it is today. We thought that this merited us delving a little deeper into the topic of ancient China’s relationship to marijuana. 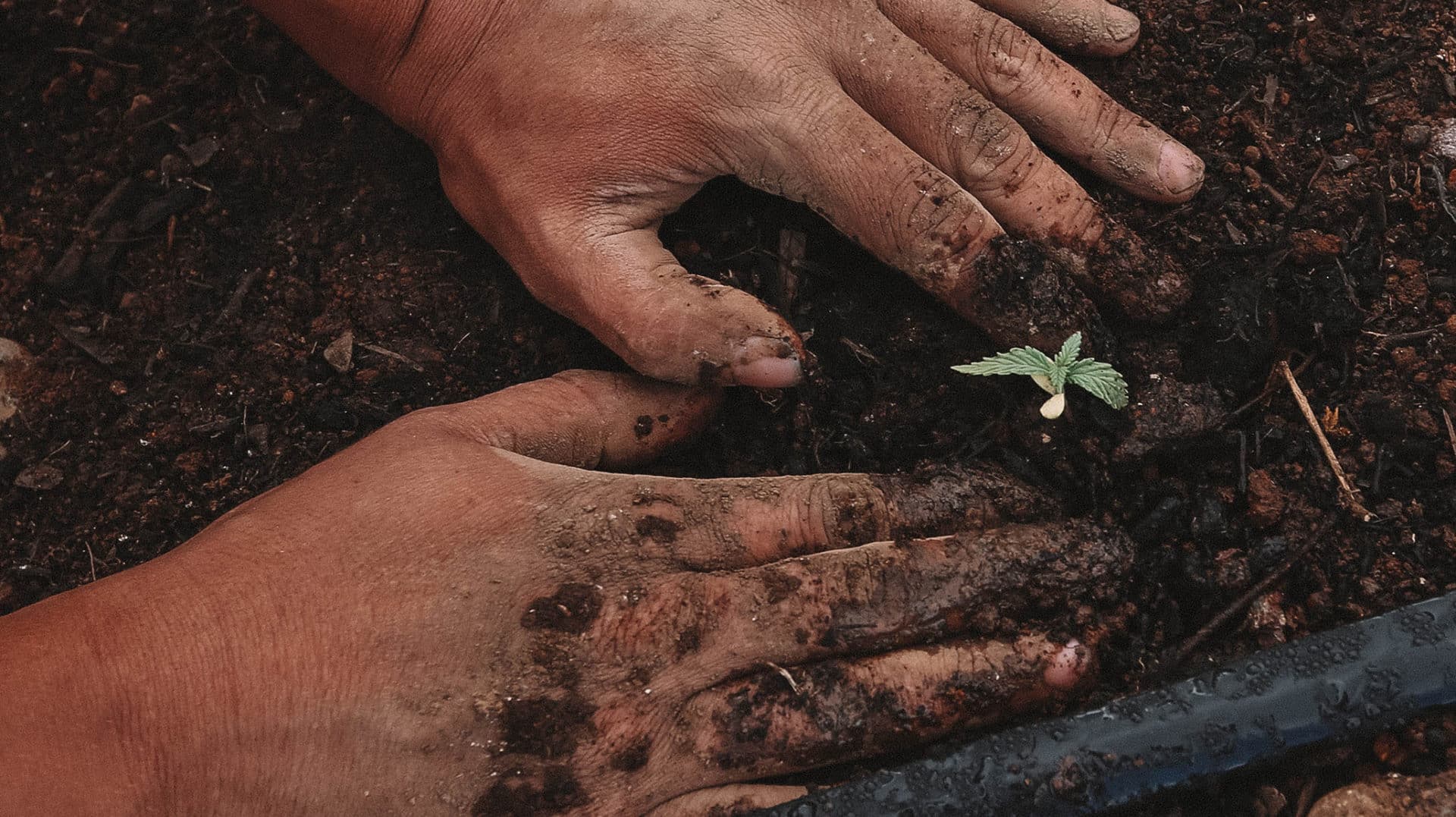 To put things in context, we should start with China’s stance towards marijuana in modern times. Although the cultivation of hemp (much of it to make masks) is legal and growing strongly in China, where THC is involved, it’s pretty stark: it has been completely banned there since the 1950s, and possession can even bring a death sentence. The loosening of laws around the world has been considered dangerous in terms of liberal ‘infection’ and bolsters China’s resolution to maintain absolute control [1]. Indeed, Chinese history textbooks stick to the line that cannabis was used for clothing textiles and for burial rituals. Now the larger truth has found ways to reveal itself, via an archaeological dig.

Cannabis Agriculture over the Millenia

Some background on marijuana in the East: a study published in the journal Science Advances in 2019 asserted that the plant evolved about 28 million years ago on the eastern Tibetan peninsula [2]. Modern research also points towards cultivation starting in early Neolithic times, around 12,000 years ago [3]. This ancient plant would have had lower concentrations of THC than modern marijuana with its potent blend of sativa and indica. 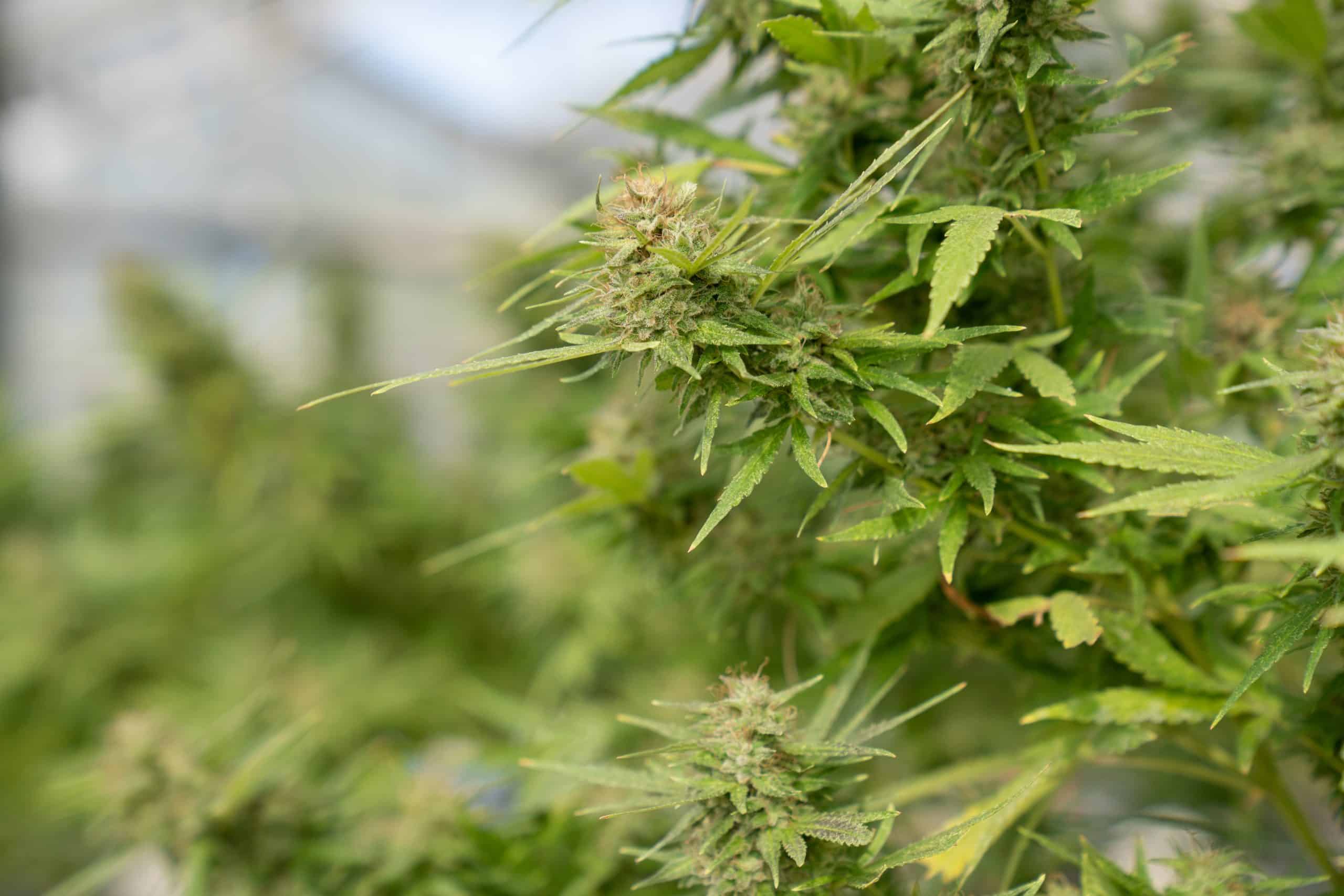 As well as clothing and in rituals, what we already knew is that cannabis was used in medicine in China – going as far back as the years circa 140-208 – when a surgeon called Hua Tuo used it as an anaesthetic (mixed with wine!). The Chinese term for anaesthesia literally means: ‘cannabis intoxication’. In a Tang Dynasty compendium, it prescribed the plant to treat:

Various other publications in the Ming Dynasty talk about it as the source of dreams and revelations, making you see demons or ghosts, and be in touch with spirits. Another publication, FP Smith’s Chinese Materia Medica, says that the hemp plant was used for everything from: post-partum difficulties.

-Dryness of the throat

-Its juice for: scorpion stings

Cannabis as a Nutritional Crop

Written accounts also told us that cannabis seeds were used in ancient Chinese porridge. But until now there was no archaeological back up to support their place in nutrition. Until, by chance, in a primary school playground, a Tang dynasty soldier’s tomb recently came to light, after 1,320 years of lying undiscovered. When it was excavated, it pointed to cannabis as an important food crop.

The contents of the tomb were almost perfectly preserved, and some of the cannabis seeds had even retained their colour. They were nearly twice as big as the seeds we have (with their husks on, which would have added to the THC concentration), and were in a pot on the coffin bed with staple grains like millet.  It was clear that they were in that spot because of their significance as a food crop. Rice was being cultivated at the time, but none was included alongside the other food grains: did this mean that cannabis was even more important than rice? (And could it have accounted for the soldier’s impressive longevity?) He died at 90, which is pretty incredible for the time.) 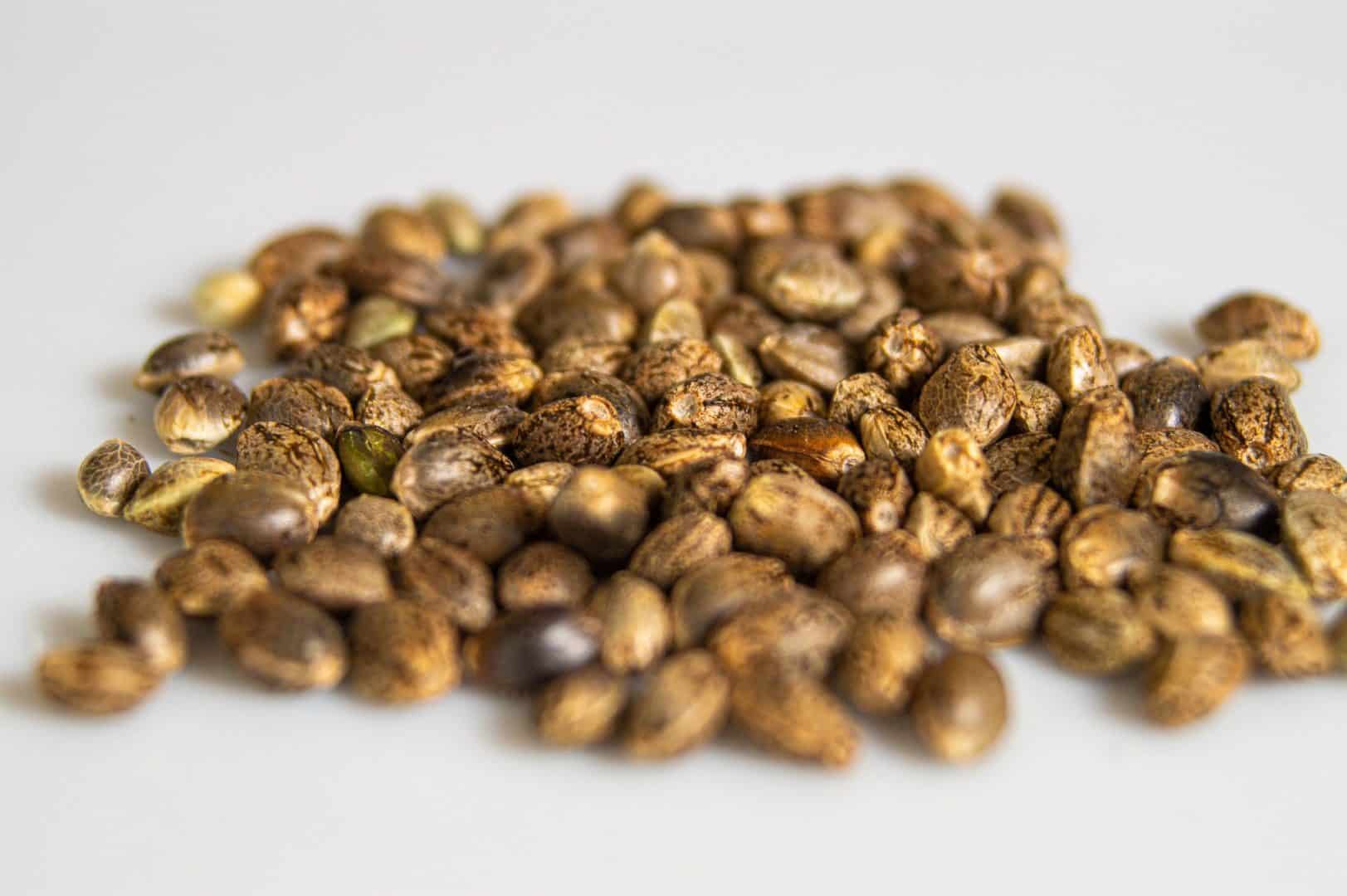 In any case, it creates a rather moving feeling of close connection to the past, for those who might have felt that ancient China was a removed world with nothing to do with us today, to think that we share this link with those long-ago inhabitants of the earth, and that they might have enjoyed the gifts of marijuana in even more ways than we do. It’s certainly another reason to salute our favourite multi-faceted and awe-inducing plant, and its deep history.

And don’t forget, if you found this interesting, you can explore some of our other posts, on all sorts of subjects related to cannabis and CBD.

Origins of 420 within cannabis culture