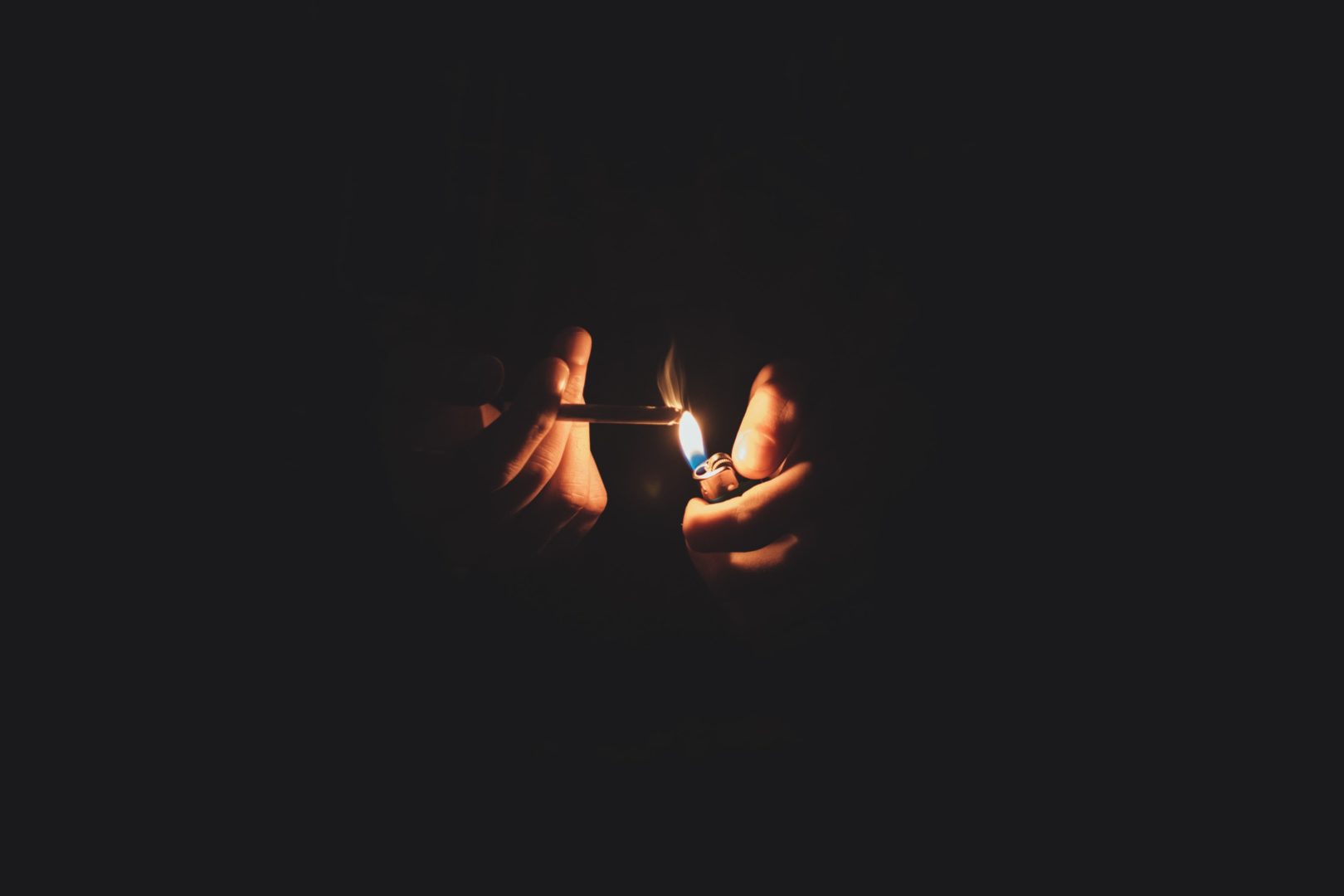 What is 420? The highest holiday for cannabis culture

Happy 420! It’s ‘our day’, more widely celebrated with each passing year, by our community and by sympathisers of cannabis culture around the globe. But why is the international weed holiday called 420? What’s the significance of those three little numbers, that lead us to celebrate on the 20th of April, and what do they mean to cannabis culture? Read on to find out everything you need to know about our ‘code number’. 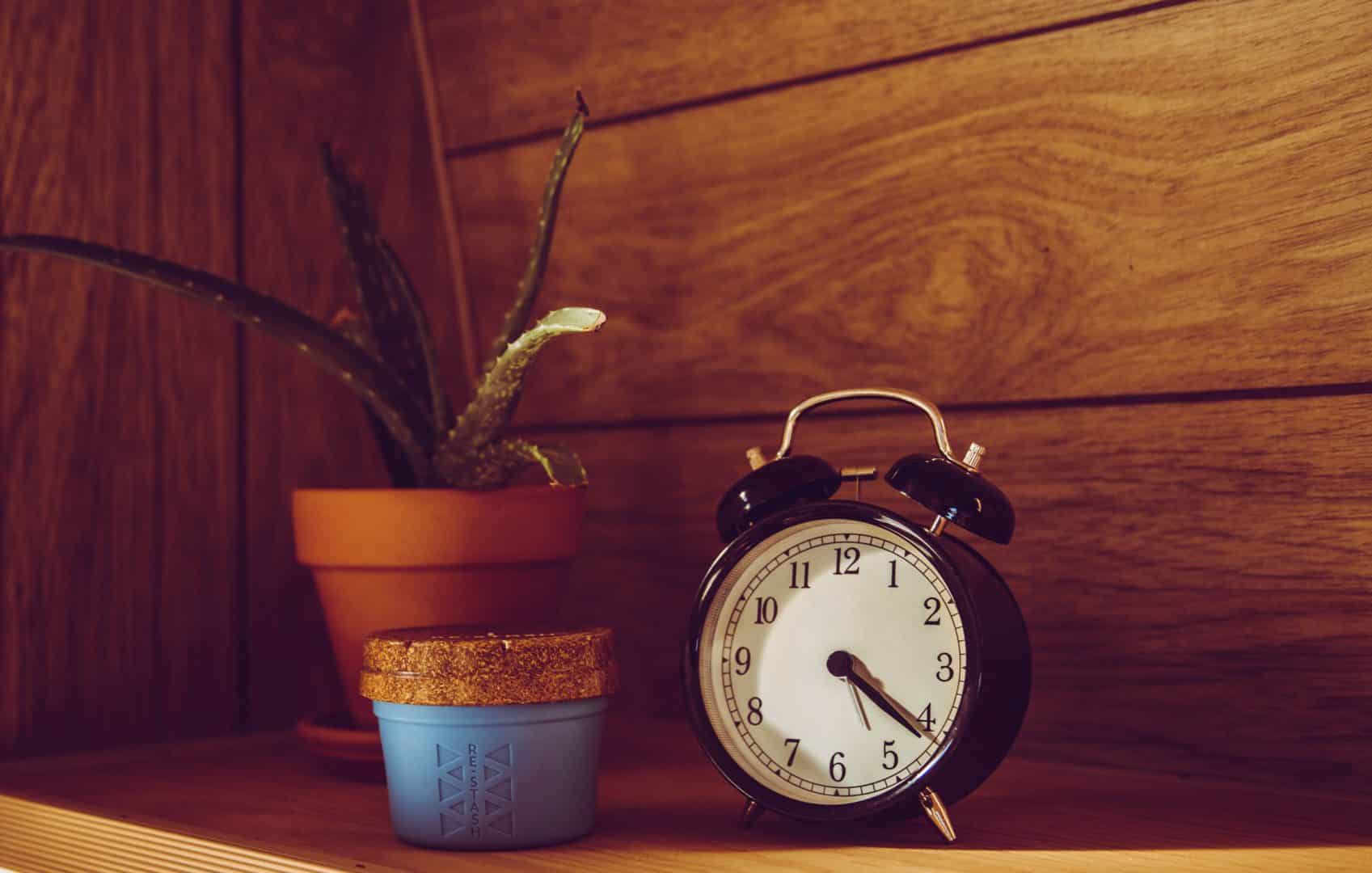 Of course, if you’ve been part of the marijuana world for enough time, you’ll have heard 420 come up, even if you don’t know its origins: it’s used in titles for trade magazines, on weed conversation boards, for naming cannabis products and accessories…. Weed influencers bandy the term about… And indeed, at ROOR we are using the campaign hashtag #420ForAll, aimed at highlighting restrictions on advertising in our sector.

In short, it’s very much our community’s go-to term.

Over the years, various myths have circulated about 420’s origins. Most of these are hearsay, cooked up on long weed nights perhaps. Indeed, even the one commonly agreed to be the true story has never been officially confirmed. We kind of like it like that, with a whiff of intrigue and speculation around it.

Here are a few of the theories about 420’s origins:

1- Some say that ‘420’ is police code for “marijuana smoking in progress”. People imagine it being said into police radios, or that officers shout it before a raid.

2- Some make a connection with Adolf Hitler’s birthday, a date for another kind of celebration altogether, by Nazi sympathisers! This is definitely the most obscure one.

3- Another, rather complicated, theory is that comes from Bob Dylan’s song “Rainy Day Women #12 & 35”. That might leave you confused, until you realise that 12 multiplied by 35 equals 420. Marijuana smokers do have a history of loving Bob Dylan, but this connection still seems pretty tenuous.

The truth of 420: students and Deadheads

The most credible and now widely accepted story traces 420 back to 1970s Marin County, California.

Transport yourself to 1971, when five students at San Rafael High School would meet for joints by the campus statue of chemist Louis Pasteur. These students – Steve Capper, Dave Reddix, Jeffrey Noel, Larry Schwartz, and Mark Gravich – referred to themselves as the “Waldos” because of the wall they’d congregate at. And the time? It was of course 4:20. Their classes had finished by then, and when they wanted to arrange to meet, they’d give the time as code for marijuana time. 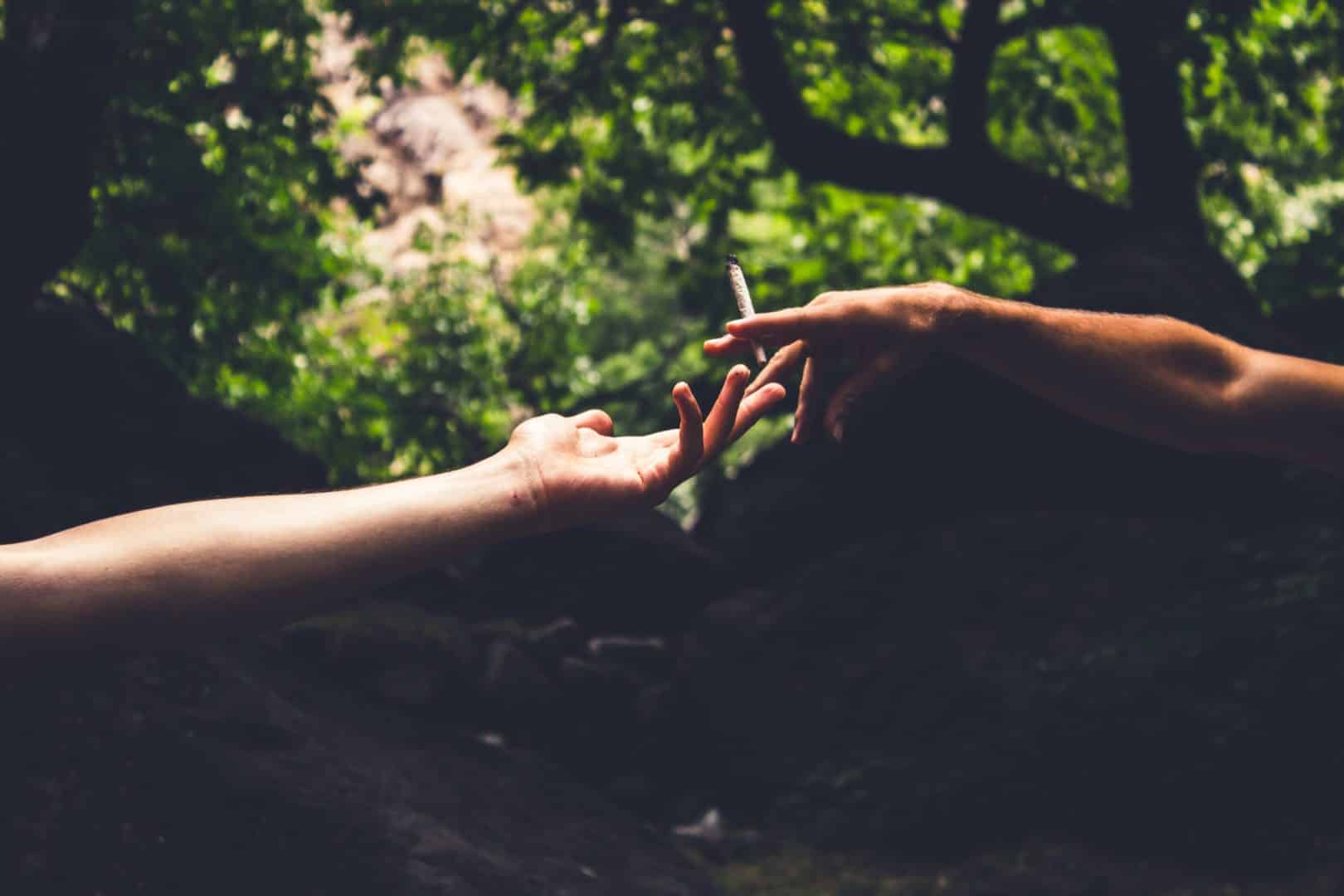 But how did a term invented by a few high school students spread? Well, Dave Reddix’s brother got him work as a roadie, with Grateful Dead bassist Phil Lesh. And so, the term spread to those circles and was kept alive. Then in 1990 a group of Deadheads in Oakland made flyers urging people to smoke ‘420’ on the 20th of April at 4.20 pm. One of the flyers landed in the hands of Steve Bloom, former reporter for High Times magazine, and cannabis culture authority. The magazine printed it, and from then on would refer to the number. From there, it was gradually appropriated by a whole community.

And there you have the closest thing you’ll have to an official story!

So those are the beginnings, but of course 420 is an evolving concept. We’ll talk about the celebration in a moment, but there’s a serious side to it all too. Rallies are held around the world, in such faraway places as Peru, Iceland, South Africa and Australia, calling for legalisation and a change in attitudes. Politicians with liberal views sometimes participate and speak at these rallies. Local cannabis social clubs around the world holds smaller events. And when the crowds light a joint at these at 4:20 pm, it’s a powerful act of mutual civil disobedience. 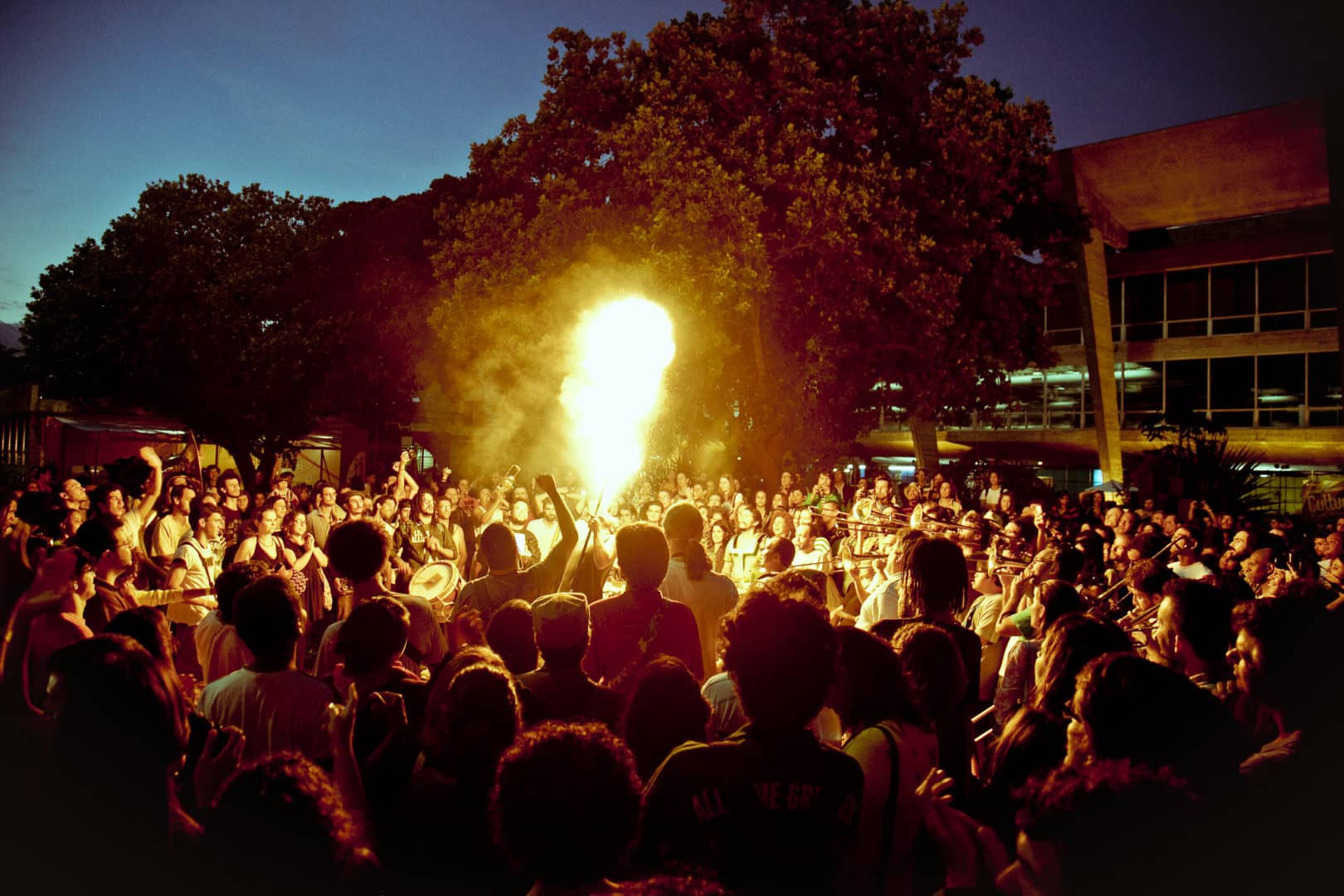 Celebrities help in the cause: Damian Marley [1], Bob’s son, who recently bought an old prison and converted it into a marijuana growing facility, says: “420 is positive… If anything, it’s probably more relevant today than ever – because of legalisation”. Snoop Dogg hosts a 420 Weedmaps music event to promote making the weed industry more inclusive, transparent, and united [2]. Activists use the date to fight for unfettered access to cannabis, not just in the medical arena. All this goes to raise conversations around marijuana and its place in society.

The lighter side of cannabis culture

Let’s not forget the fun side of 20th April: a celebration of freedom and of a way of life. Large festivals have sprung up everywhere, from Brazil to India to Puerto Rico. Clouds of marijuana smoke have risen up from a crowd of a thousand people over Hyde Park. And of course, there are all the countless personal celebrations taking place in homes. There are millions of suggestions online for how to mark the day, and there’s a joyful feeling of unity amongst the community. As Snoop Dogg says in his song, ‘420 (Blaze Up)’: “If I had my way at 4:20 every day you could blaze a J”. What about you? Will you be watching the clock for the minute to click past 4:19?

Ancient China and Marijuana as an edible

How magic is done