The Hanfparade is called the “Hanfparade” because “hanf” means “hemp” in German.

The Hanfparade is the oldest pro-hemp march in Germany. [1] It’s a great opportunity to say “ganja is groovy”. This Berlin cannabis rally gathers enthusiasts from all over the world for fun and a chance to get voices heard about hemp legalization. Elected officials, industry experts, activists, and a diverse musical line-up descend on the capital for a smoky public shout out of support for cannabis rights. [2]

Held since 1997, the event is the largest pot march in Germany. In the 2020 iteration of the event, 8,900 people participated. So, what’s the gathering all about? Why do people go to Berlin? What do they do during the parade? And when does the 2022 edition take place? 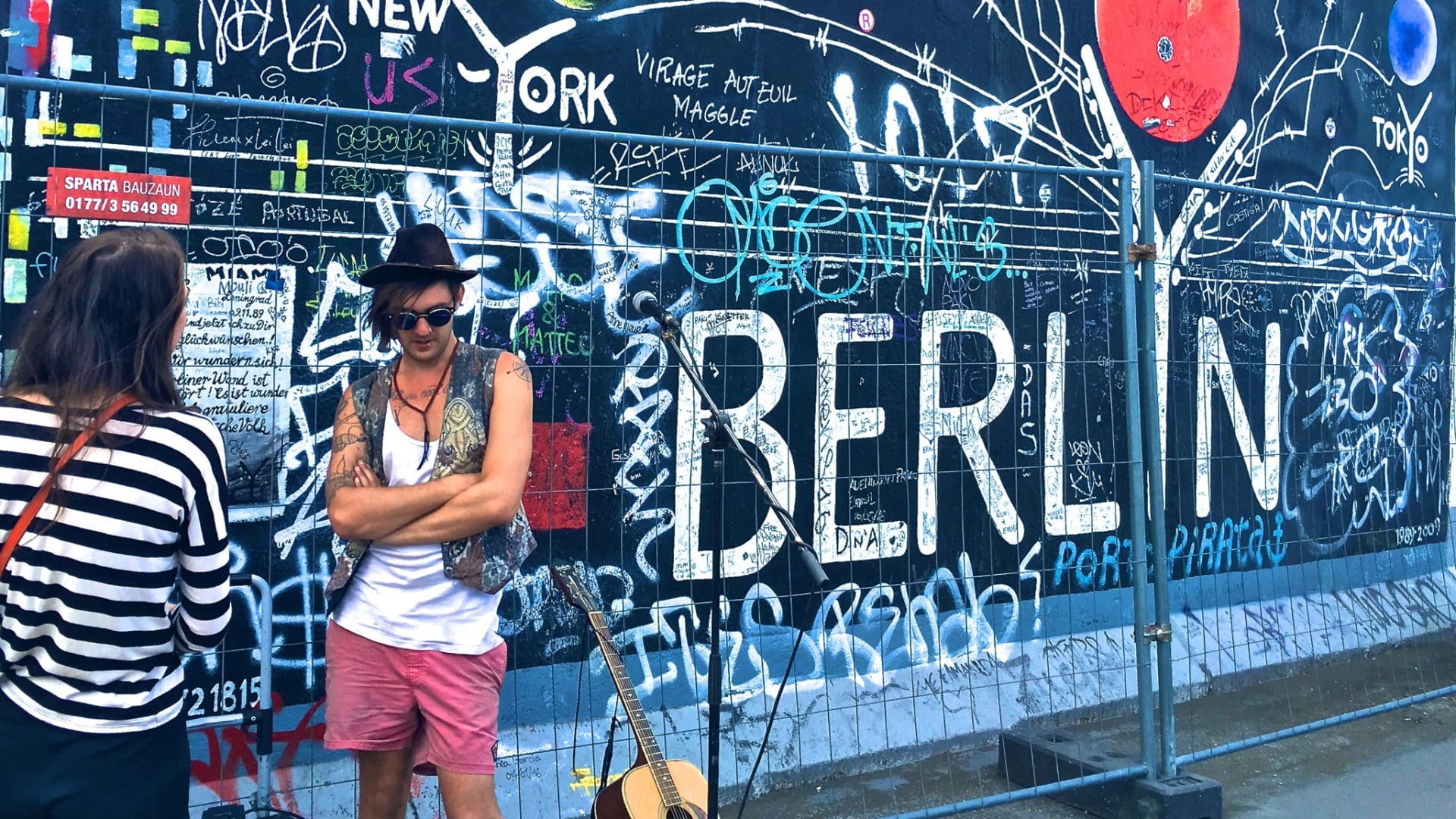 Why do people gather for the cannabis demonstration?

People come to Berlin from all over the world because of their passion for cannabis. These individuals are not just consumers of pot as a form of recreation. They are also ganja evangelists, keen on educating the world about a plant they feel is unfairly prejudiced against.

The Hanfparade has clear objectives. [3] These include:

– Promote hemp as a useful plant 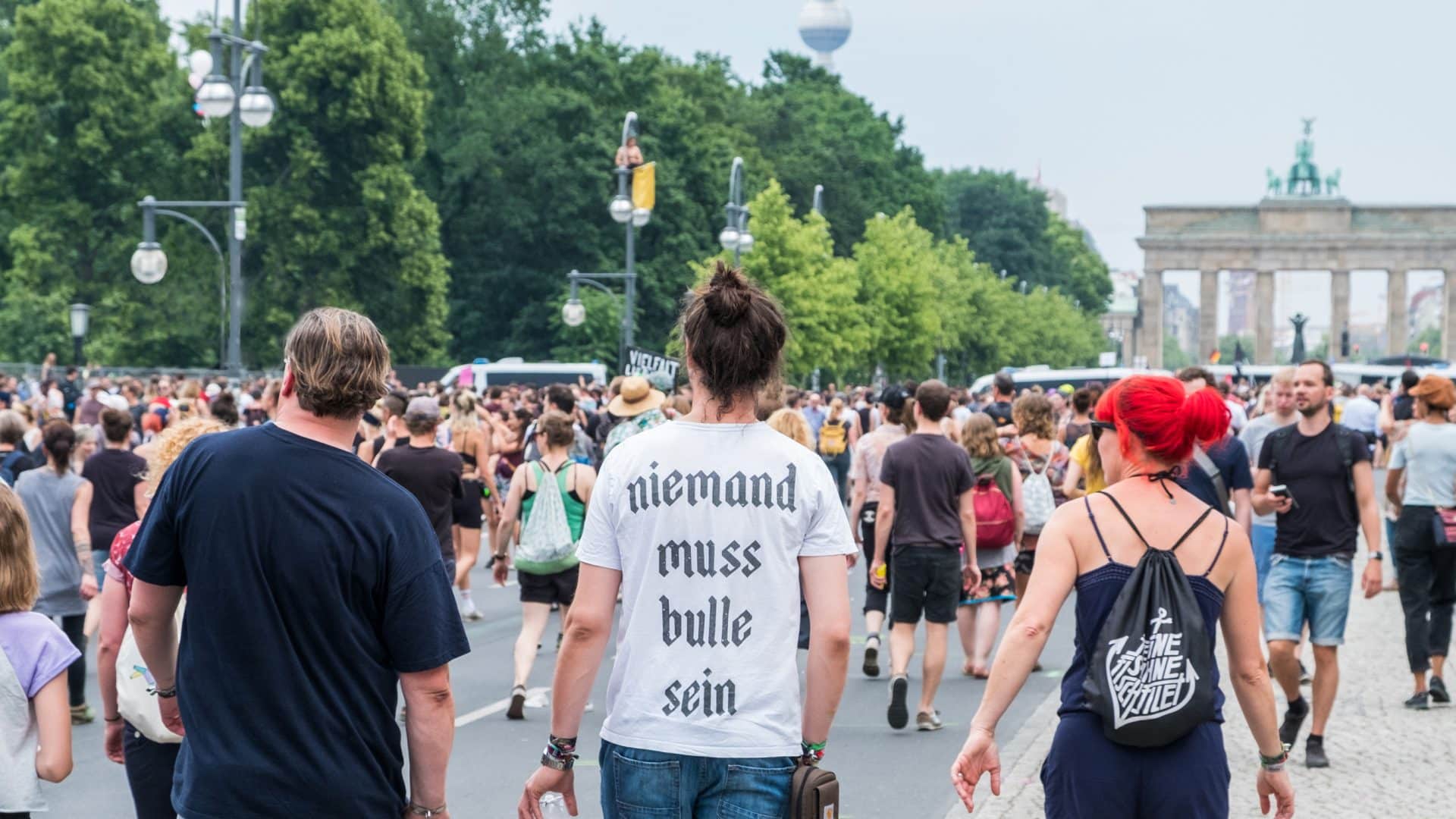 What do people do during the pro-cannabis Hanfparade?

The hanfparade is full of colour. It’s jammed with music and speeches. And it smells…well…a little bit weedy. So, if you’re going, get on your fanciest clothes, put your beatbox on your shoulder, and slide a couple of packs of ROOR in your back pocket.

During the event people stroll through Berlin with banners. They laugh, chat, and sing songs for reform. 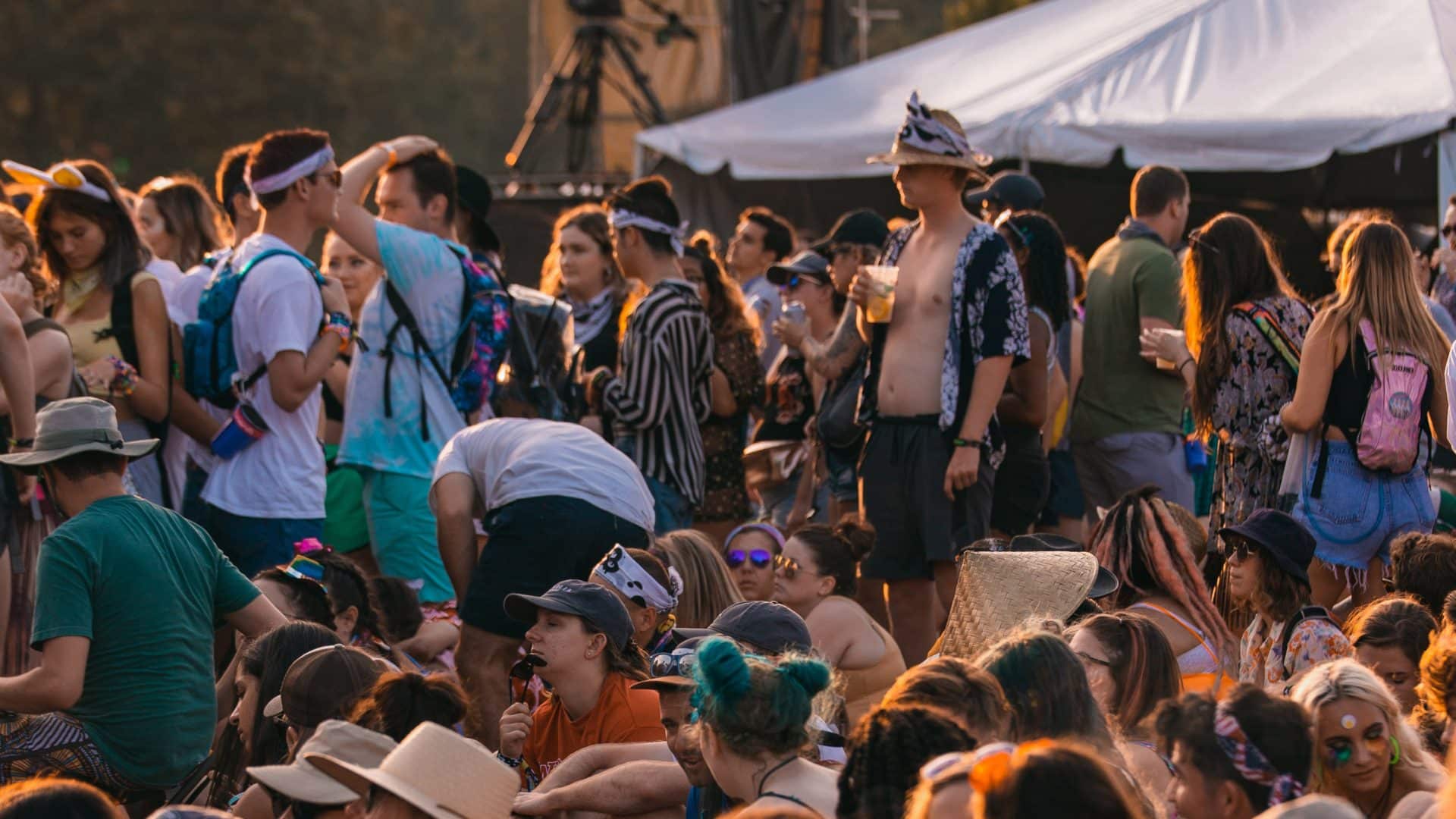 The event sometimes includes closing speeches from prominent politicians. For example, Berlin’s Senator for Culture Klaus Lederer has addressed the crowds calling for “advice and education” rather than “repression and illegalization” for cannabis.

There is also an open mic free for anyone who wants to get something off their chest, weed-related or otherwise.

Cannabis has a long association with the music world. So it makes sense that the Hanfparade is accompanied by a wide range of musical performances. Singers and musicians arrive from across all the continents to play synths, drums, guitars, and sing.

So that the educational element of the parade takes pride of place there are lots of information stands as well. These learning portals act as a reminder of the key objectives of the event. Want to learn more about terpenes? You’ll probably find out something about them from one of the stands. Need to expand your CBD knowledge? At the very least, there’ll probably be a leaflet you can pinch.

When does this year’s edition of the pro-cannabis Hanfparade take place?

This year is a special edition because it takes place after the majority of COVID-19 restrictions have been raised. The parade will start at 12 o’clock on August 13, 2022. The motto is “Hemp is for everyone”. This messaging reflects the breadth of the organisers ambitions as they spread the word about cannabis.

The current DJ lineup for Hanfparade 2022 includes Anastasia, Tom Tacker, and GRAND GIRO. So, they’ll be some great beats to swivel hips and jump around to.

The march begins in the historic Alexanderplatz around Neptunbrunnen. From there it moves to Unter den Linden. [4] 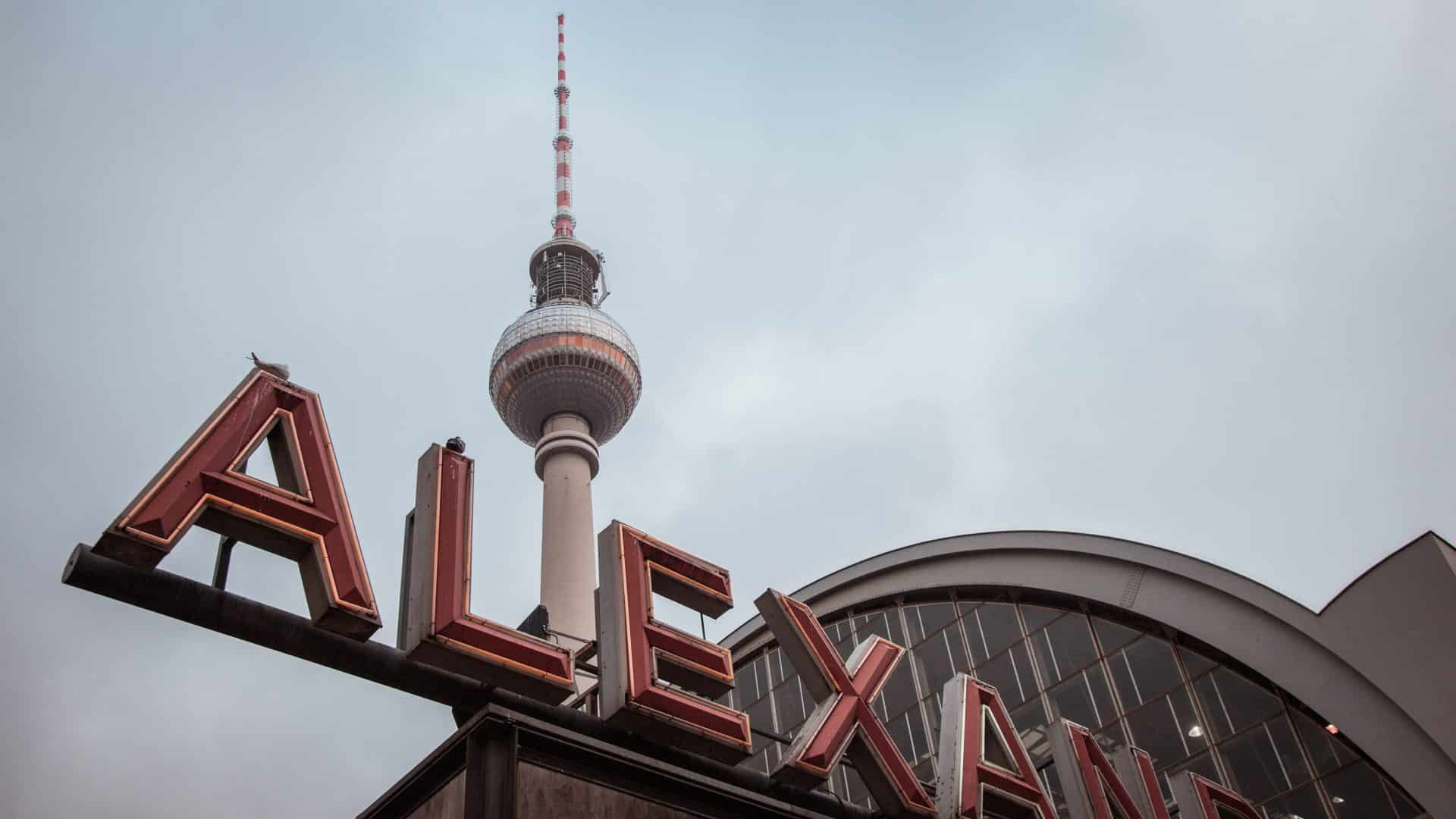 After that, the sea of people walk to the main train station and then Friedrichstraße. Finally, the parade returns back to Alexanderplatz where the entertainment program starts at 6 PM. The parade finishes with lots of red eyes at 10 PM.

The Hanfparade puts cannabis education at the centre of its agenda. Do you want to learn more about pot? Read our article about the history of CBD.

ROOR is looking for talent

Top
Magazine
We use cookies to provide you with a better service. Carry on browsing if you're happy with this of or find out more at legal terms. Cookie settingsOK
Manage consent