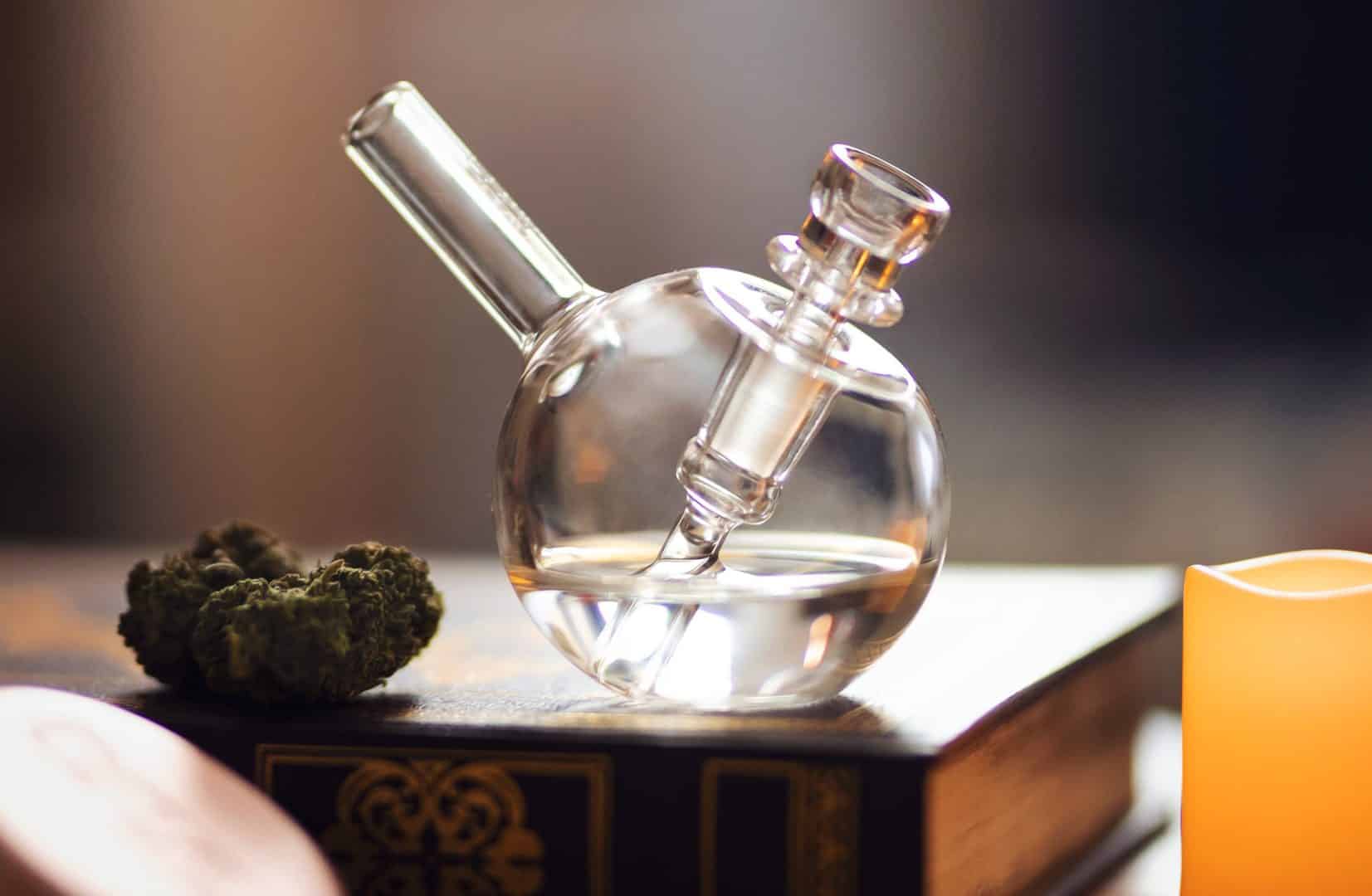 710 is a code word that celebrates the world of dabs. Dabs are also known as honeycomb, shatter, wax, amber, and budder. These forms of butane hash oil (BHO) have a THC concentration of up to 80%. This is a lot higher than traditional cannabis, which has a rating of about 10% to 15% [1]. 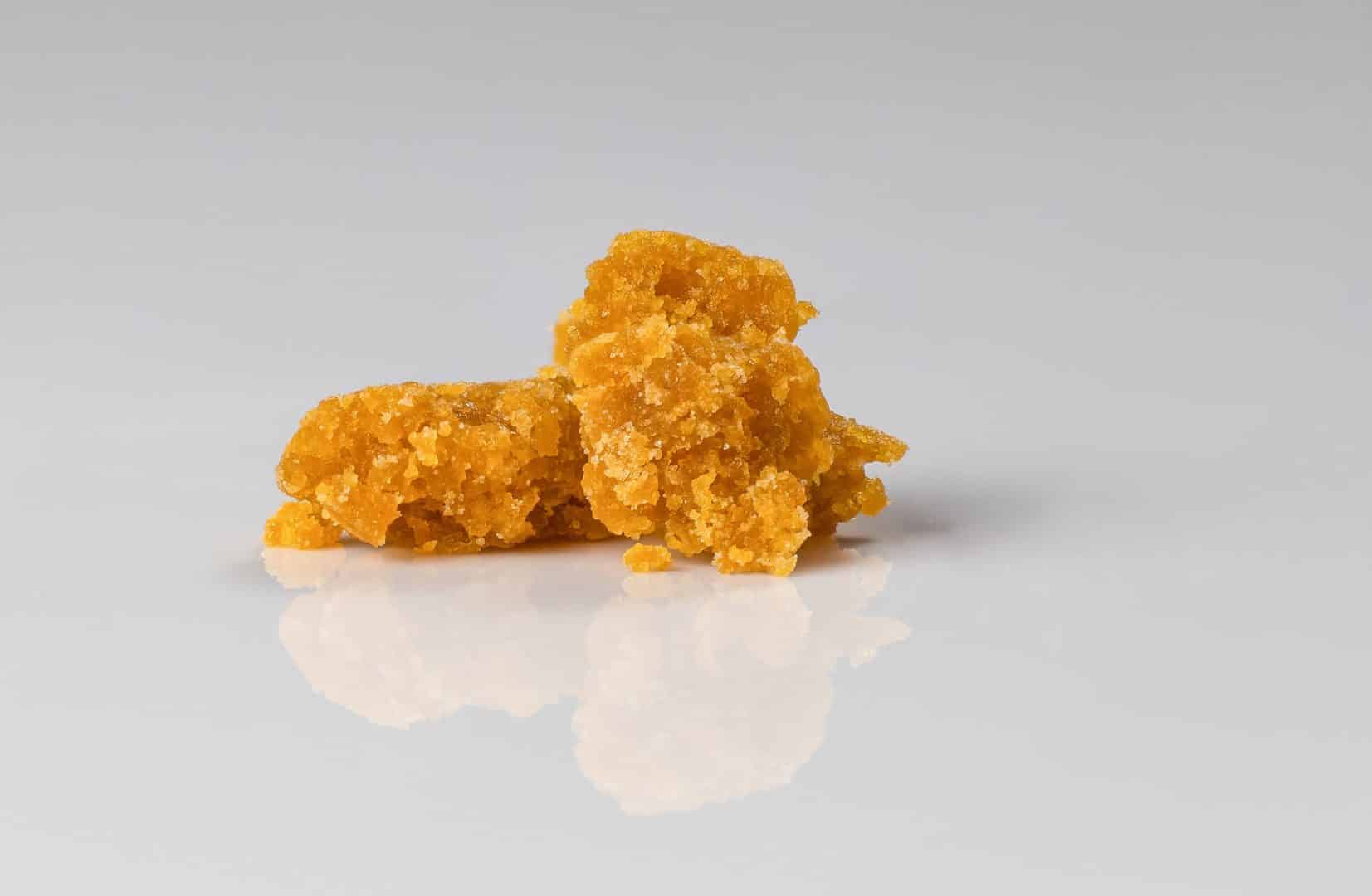 Cannabis culture has a rich tradition of inventing secret words. 420, for example, is code for pot. It’s also tied to a cannabis celebration that happens each year on April 20.

In our magazine there’s a full article about 420, but before you read that let’s do a quickfire tour of 710, a piece of underground cannabis dabber slang that’s new and growing in popularity.

While 420 is about cannabis in general, 710 specifically refers to oils, concentrates, and dabbing. Where does the number come from? Well, if you turn your phone or your laptop upside down, you’ll learn that “710” spells OIL when inverted. 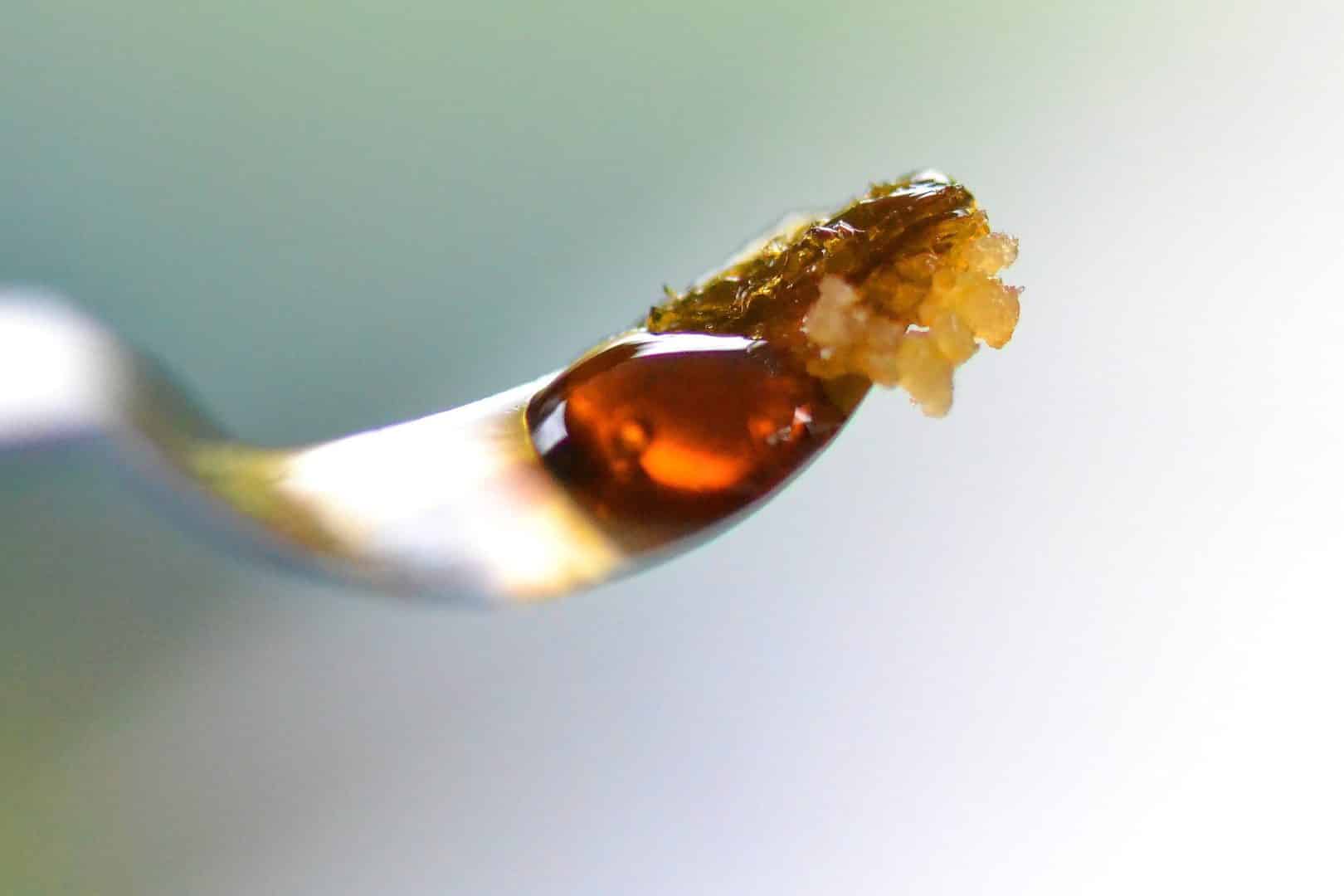 Because of the connection between 710 and the word OIL, July 10 (7/10) has become a day of celebration for dabbers. (In some countries this is celebrated on October 7). 7.10 PM has also turned into a daily alarm clock moment for connoisseurs. Not only this, there are also global events celebrating 710, including the 710 degree cup.

So, which inventive cannabis consumer discovered the magical fact that 710 spells OIL upside down? Well, as with many things in the pot world, the origins of 710 are clouded in smoke and mystery.

Let’s have an express learning experience, running through each theory and giving them a credibility rating. 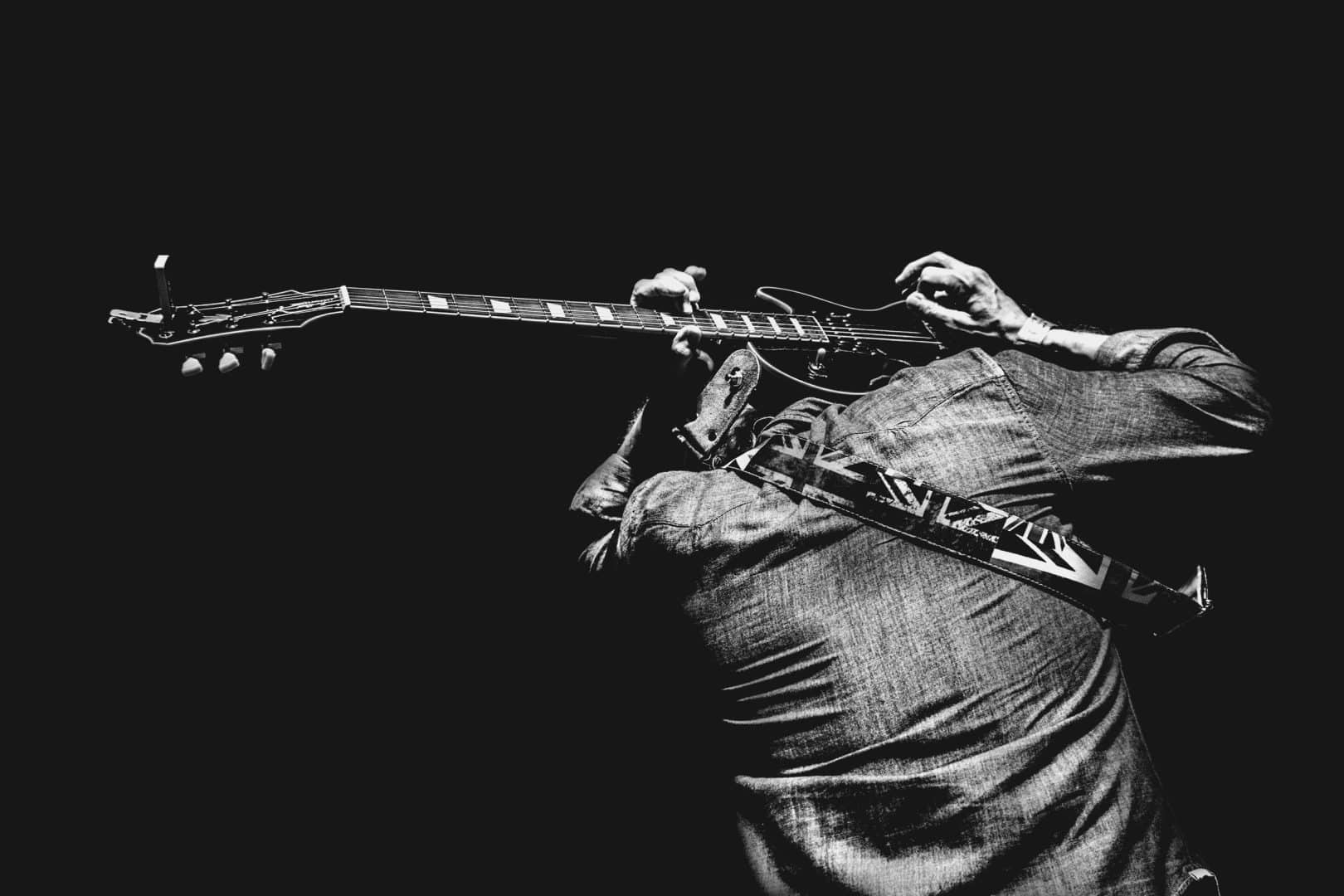 The Dead are known for their fusion of folk, country, jazz, and rock and roll. Did the rock group invent 710?

From 1966 to 1968 the Grateful Dead had their communal home at 710 Ashbury Street in San Francisco, California. Some suggest that the US rock group—who were known to consume cannabis—learnt that ‘710’ spelt ‘OIL’ upside down.[2]

When did this happen? Perhaps when, in an elevated state of mind, they were staring at their address on a letter they had received in the post?

Or maybe it was when one of the band members got locked out of their west-coast hippie house. Lying down on the porch, is it possible they stared up backwards at the house number and made the link between “710” and “OIL”? Who knows.

Idiot humour has a history that dates back as far as Ancient Greece [3]—where tales about foolish donkey owners were popular. It’s perhaps unsurprising then that another theory about the origins of 710 comes from a piece of humour.

According to urban legend, 710 developed from the following story: a fool enters a garage holding his car oil cap the wrong way up. “My 710 is broken,” the fool says, not noticing he’s reading the word “OIL” upside down.

Does this sound a bit far-fetched to you? It sounds unlikely to me.

In 2015 the writer Mitchell Colbert wrote an article exploring the origins of 710.

According to this journalistic survey, the originator of the 710 celebration was a cannabis connoisseur known by his internet name Taskrok. Apparently Taskrok wanted a time other than 4.20 PM to dab, so he dreamed up 710.

TaskRok was certainly one of the earliest supporters of 710. He released an album as Task & Linus on July 10, 2011 called ‘The Movement’ [4]. The record made reference to dabbing, including in a song titled “7:10”.

But can we believe TaskRok was the 710 founder? When asked directly about the ownership of 710 he gave a modest reply, saying simply that “it belongs to the community now”. 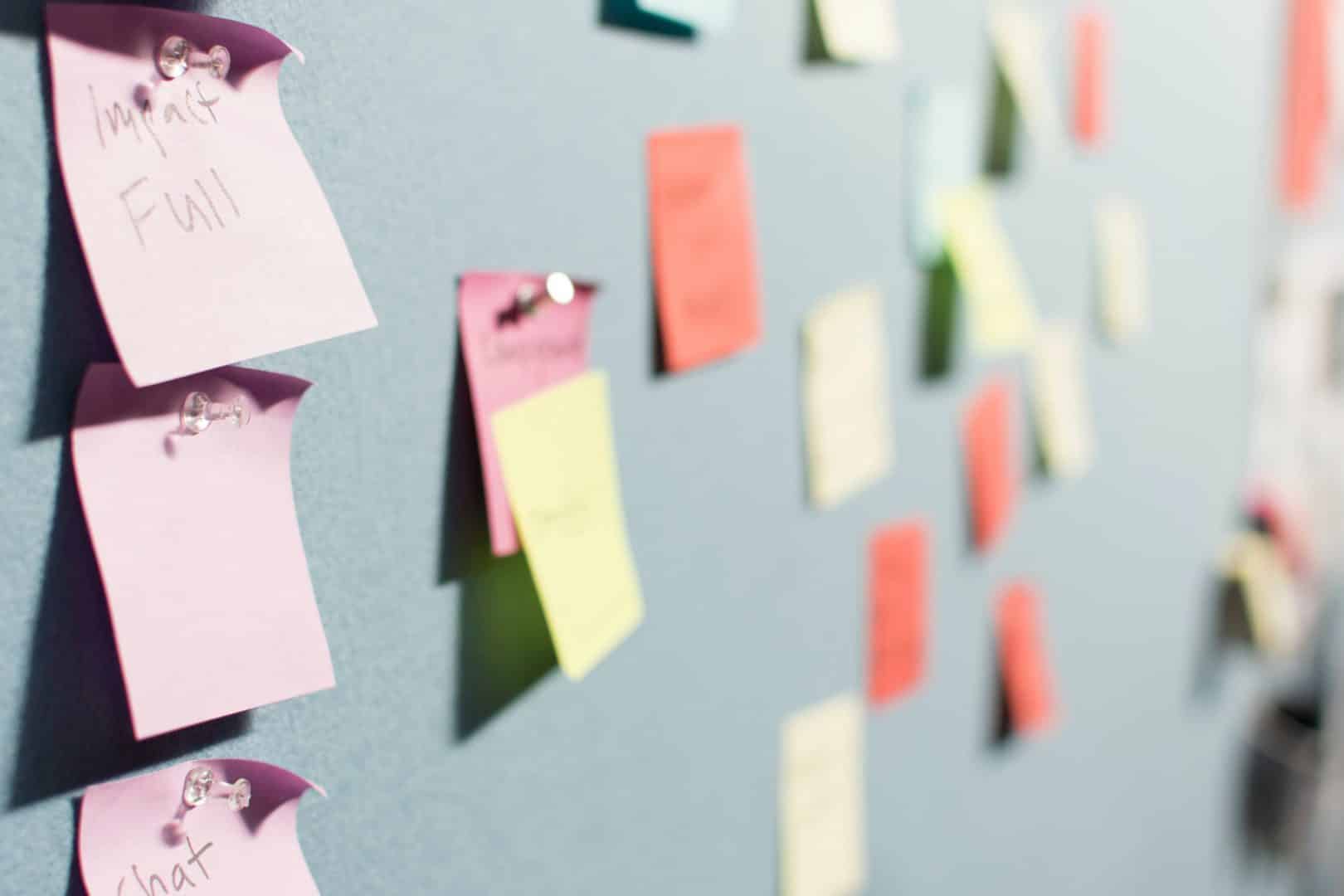 Cynics say that the 710 celebration was created by marketing teams to sell more products.

This has some basis in fact when you think that 710 has become a marketing high-point  in the multi-billion-dollar cannabis industry. [5] Cannabis dispensaries, for example, organise special July 10 discounts.

Even if it wasn’t a marketing team that discovered that “710” spells “OIL” upside down, it’s clear they’ve helped increase 710 awareness.

Do you believe any of these theories?

710 is a cannabis code word that’s in fashion. Just like 420, there are plenty of urban legends about its origins.

Which of the four theories about 710 mentioned above do you think is most believable? Do you have any theories of your own about the origins of 710?

Anyway, the clock says it’s 7.09 PM, so it’s time to go. Thanks for reading friends!

Have you enjoyed this article about 710? Why not try our other post about 420. Find out more here.

3 Cannabis recipes to try at home

ROOR is looking for talent